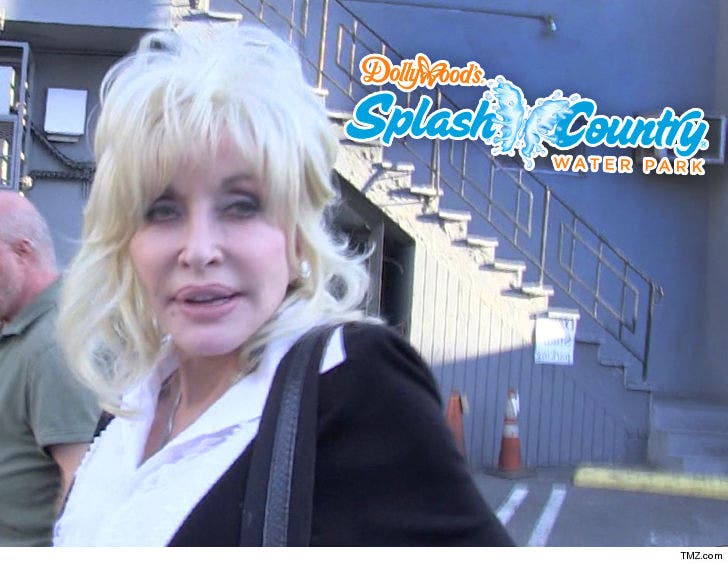 A fun family trip to the water park turned into a nightmare for a mother of 2 when her back got seriously jacked up on a ride ... according to a new suit.

A husband and wife are suing Dolly Parton's famous theme park, Dollywood, claiming they took their 2 daughters on the RiverRush Water Coaster at Dollywood Splash Country in Pigeon Forge, TN last summer ... and it ended with the wife suffering a compression fracture and other spinal injuries.

The couple claims they followed the instructions of the theme park staff while getting on the water ride but, as their raft got to the top of its incline, something went wrong. According to the docs ... the wife was "propelled off the seat and she then fell down into the raft striking her spine on the hard surface."

She claims she heard a pop, felt a burning sensation, and could not feel or move her legs at the end of the ride.

The couple is suing Dollywood for more than $2 million for negligence and failure to properly warn of the dangers of the ride.

We reached out to Parton's team ... no word back so far. 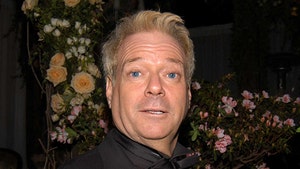