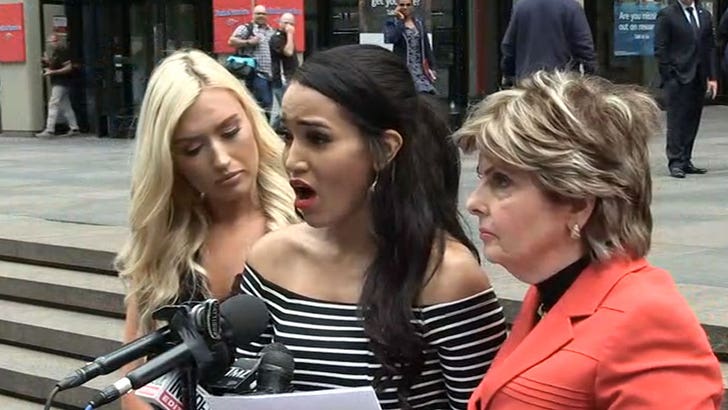 A former Houston Texans cheerleader has lawyered up -- with Gloria Allred -- to sue the team after claiming she was treated like a bad sorority pledge ... all because she was considered "skinny fat."

The woman -- Angelina Rosa -- says the Houston Texans cheerleading staffers cornered her before a 2017 game and forcibly duct taped parts of her body to make her body appear tighter. 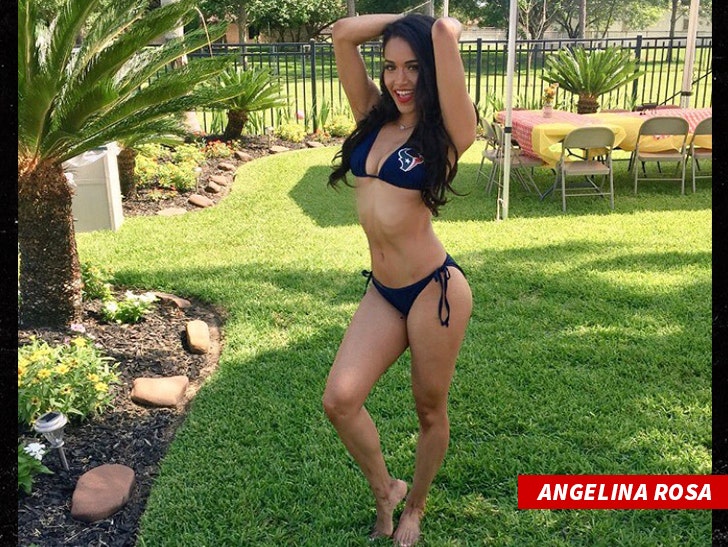 The woman claims the entire experience was "painful" and humiliating, and now she's out for legal revenge.

"I stand here today to make sure no other girl or woman has to endure the same humiliation."

Rosa claims she was so emotionally scarred, she developed an eating disorder.

She's being added to the lawsuit that Allred has already filed on behalf of 5 other Houston Texans who have gripes with the team. 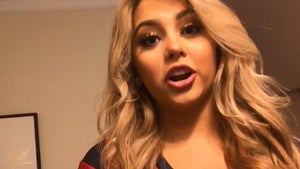 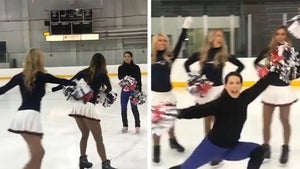