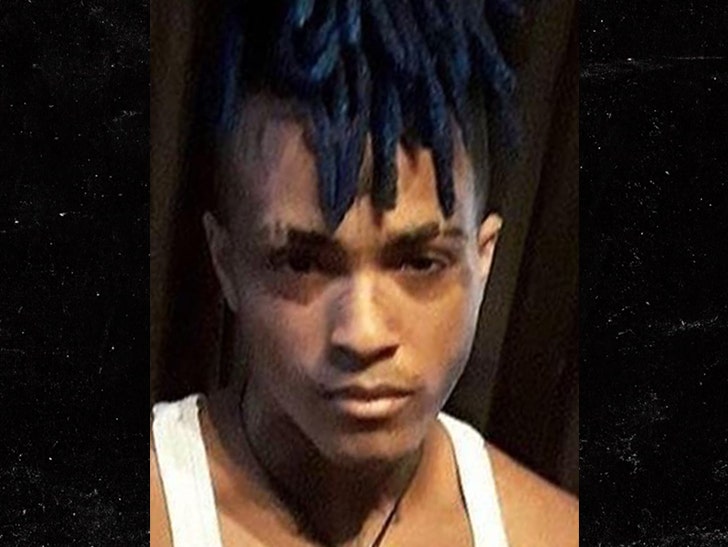 Dedrick Williams has been arrested for the murder. TMZ broke the story ... cops have arrest warrants for 2 others. It's interesting ... according to the document, it appears Dedrick may not have been the actual shooter. It says he "had an active part in the murder of [2 words redacted] by blocking in the victim's vehicle so that the two gunman (sic) could rob the victim at gun point."

The Medical Examiner ruled the cause of death as multiple gunshot wounds. 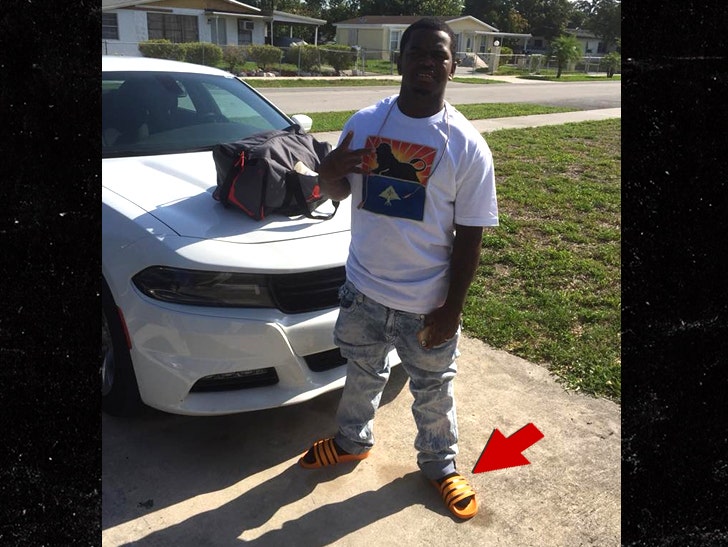 There is surveillance video and, according to the warrant, Dedrick was wearing a white tank top and bright orange-colored sandals. Dedrick's Instagram and Facebook accounts show a photo of him wearing orange sandals. The other gunman was wearing dark clothing and a red mask.

Cops also have surveillance video from a store prior to the murder, showing Dedrick purchasing a black, neoprene mask.