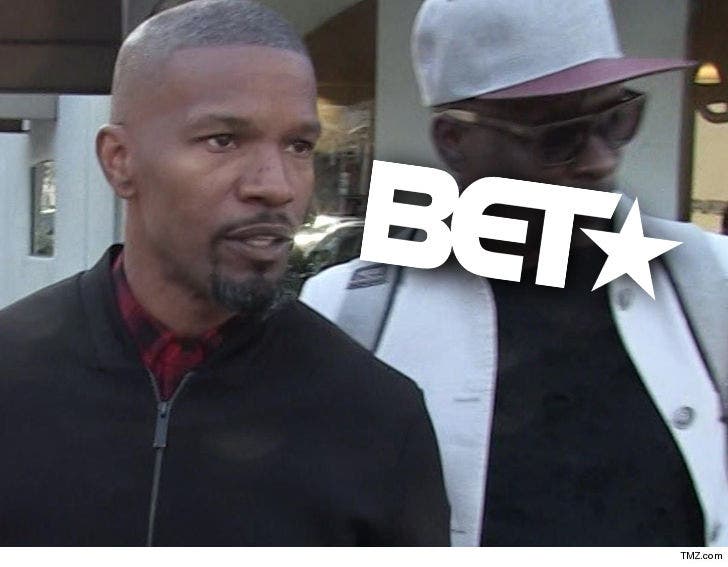 Jamie Foxx threw a BET after-party that possibly rivaled the Vanity Fair Oscar party because the place was swarming with A-listers and featured performances by Migos and T.I.

We're told Foxx dropped half a million on the shindig that was held in his L.A.-area mansion after Sunday's awards show. Guests, which included Michael B. Jordan and the entire cast of "Empire," had to be shuttled to the event. MC Lyte, Doug E. Fresh and Lil Mama were also there.

In addition to Migos and Tip ... Tyga and Too Short also took the stage. There were six open bars where Grey Goose flowed like water and, for anyone who had too much, there was In-N-Out burger.

We're told security was making sure no one went upstairs, since it was Foxx's legit home. Bet cleanup was a bitch, not that Foxx is going to be handling that either. He just signs the checks. 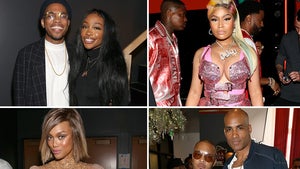 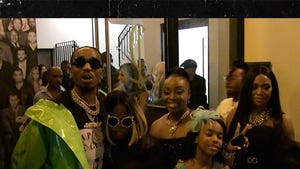