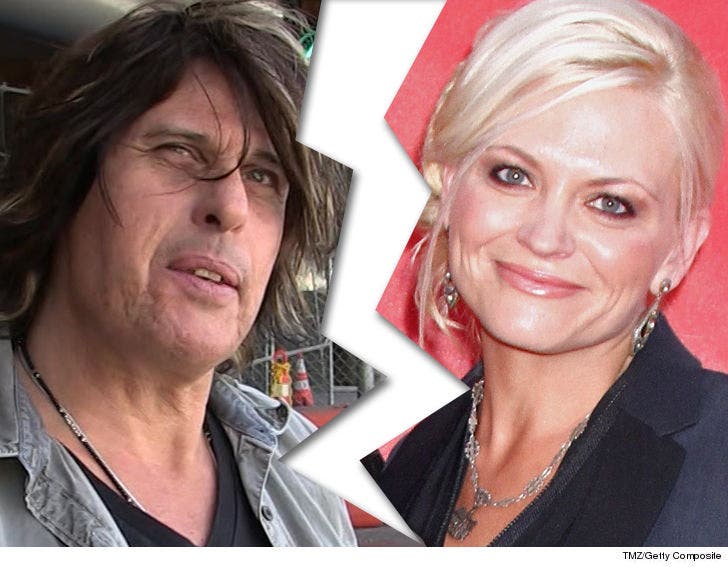 Dean DeLeo -- guitarist for the rock band, Stone Temple Pilots -- is heading for divorce ... and his wife claims he's an abusive, drunken mess who makes her fear for the lives of her and their daughter.

According to the legal docs ... Jenn DeLeo filed for divorce a couple weeks ago, just days after he made violent threats to her, admitted he was cheating and told her to get out of the house ... and did it in front of their 6-year-old daughter, June.

Jenn claims Dean's scary behavior started in 2012, shortly after they were married and she gave birth to June. She says he started abusing alcohol and drugs, and once took their baby into the ocean "while he was completely inebriated" ... nearly letting her drown.

According to the docs, Jenn says Dean physically assaulted her months later after another drinking binge when she found him in the garage passed out with the car running and the garage door closed. She claims when she woke him he got angry, vomited, then threw her around and almost killed her. She says he's attempted to strangle her several times over the years.

Jenn also accuses Dean of abusing his son from a previous marriage and telling her he could have his ex-wife killed ... which makes her constantly live in fear. Jenn claims Dean's temper is so out of control, she and June always walk on eggshells. And, she says he's threatened suicide if she leaves him ... saying she'll find him hanging like their personal friend, Chester Bennington.

Dean allegedly assaulted Jenn once again before Thanksgiving 2017 when she confronted him about his extramarital affairs. Jenn says she was going to press charges but changed her mind to avoid ruining the holiday ... but now wishes she had.

Interesting note -- Jenn is one of James Toback's sexual misconduct accusers, and says the #MeToo movement finally empowered her to file for divorce. She's seeking custody and child/spousal support, too.

We reached out to Dean ... no word back so far. 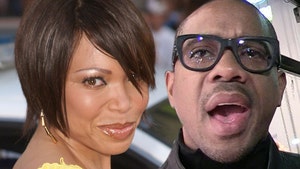 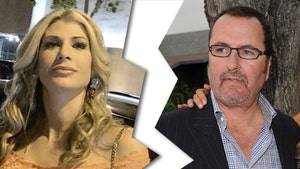