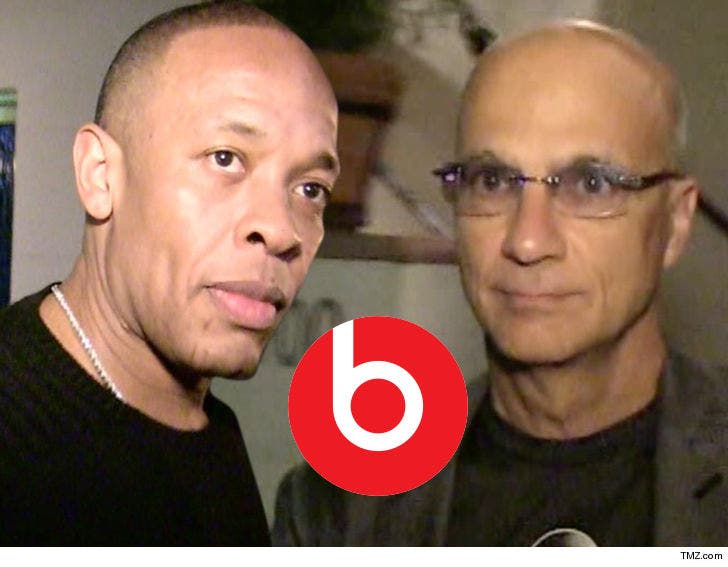 Dr. Dre and Jimmy Iovine gotta write a FAT check to their former business partner after a jury sided with him ... ruling the Beats co-founders owe unpaid royalties.

According to court docs, obtained by TMZ, an L.A. jury awarded Steven Lamar a whopping $25,247,350 Wednesday ... after ruling the music moguls hadn't paid him for design work he did on 3 models of Beats headphones -- the Studio 2 Remastered, the Studio 2 Wireless and the Studio 3.

Dre and Jimmy had previously argued Lamar was only owed royalties on the first model. Lamar sued and the jury agreed he had fulfilled his end of the bargain with the Beats honchos. 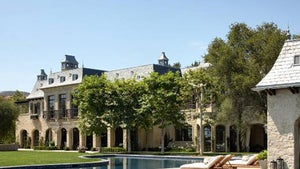 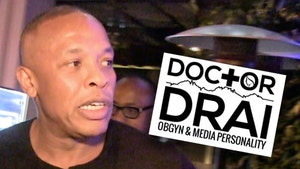