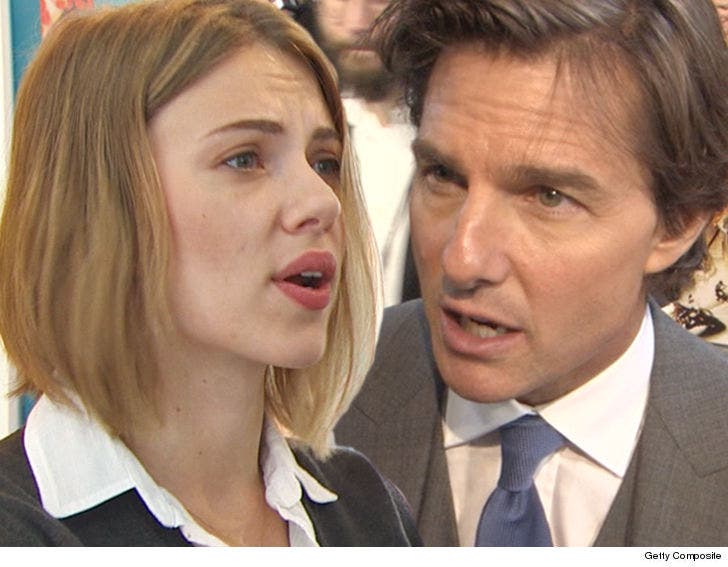 Scarlett Johansson's fired up about a former Scientologist making a claim -- on live TV -- that she once auditioned to date Tom Cruise ... and she's not letting him get away with it.

The 'Avengers' star put Brendan Tighe -- who says he used to work on Cruise's Scientology security team -- on blast after he appeared on Megyn Kelly's NBC show Wednesday and claimed she was on a list of women who auditioned to date him after his split from Nicole Kidman years ago.

Johansson tells The Hollywood Reporter, "The very idea of any person auditioning to be in a relationship is so demeaning. I refuse for anyone to spread the idea that I lack the integrity to choose my own relationships."

She added ... "Only a man aka Brendan Tighe would come up with a crazy story like that."

Tighe also claimed Scarlett's audition must not have gone well, because actress and Scientologist Erika Christensen had to distance herself from her afterward.

For the record ... along with Johansson saying Tighe is full of it, the Church of Scientology denies his alleged role with Cruise. 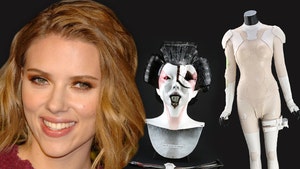 Scarlett Johansson's 'Ghost in the Shell' Costume is Up For Grabs 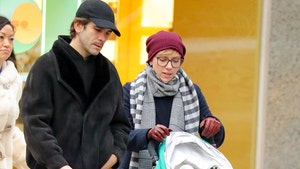