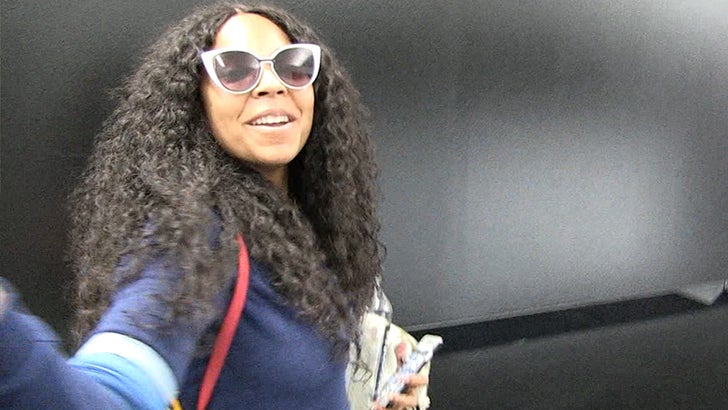 Ashanti didn't know her ex-bf, Nelly, had cut ties with his dad after she shared a video of herself hanging backstage with him, but she's hoping father and son will reconcile.

We got Ashanti Thursday at LAX and asked her if she thought her hang with Nelly's dad is what made the rapper publicly eviscerate his pops. She seemed shocked when we told her about the fallout from her video.

The word father is strong word.. something I never knew anything about as a child because mine never did what he had todo only what he wanted... “HOPE IT WAS WORTH IT POPS IM DONE WITH YA NO MORE MONEY FROM ME” LET THEM PAY YA BILLS..!!

Ashanti told us she hopes the rift isn't because of her, but it seems pretty clear, based on the timing ... it is.

She and Nelly dated for a decade, but broke up more than 3 years ago ... so you'd think they would've moved on by now.

Ashanti brushed off the controversy by explaining her intentions, and also gave us some 411 on her joint LP with Ja Rule ... which sounds like it's going to be huge. 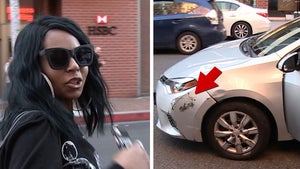