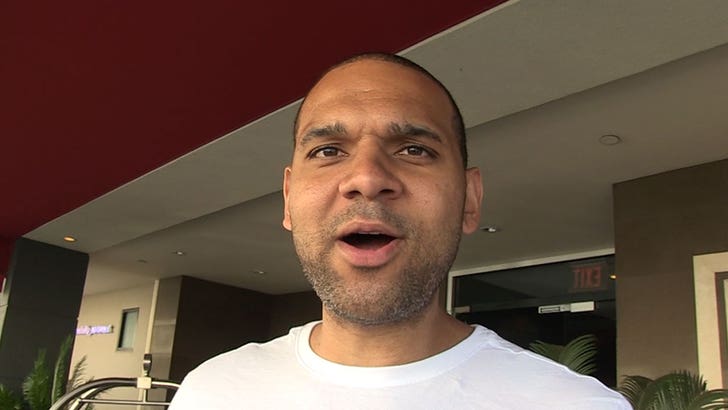 Devin Booker ... DeAndre Ayton ... Josh Jackson ... Elfrid Payton -- that sounds like a team LeBron could get down with, right?!?!

We got Jared on Rodeo Dr. earlier this week ... and despite the Suns loading up on young talent the last year or two -- Jared says there's no way in hell LBJ comes to the desert.

Dudley says it's OK, though ... in fact, he guaranteed Phoenix will be back in the playoffs in no time.

But ... ya gotta admit -- sure woulda been easier with the game's best player. 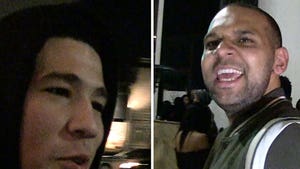 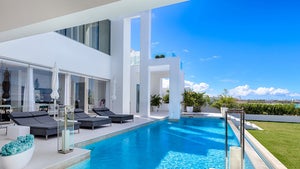