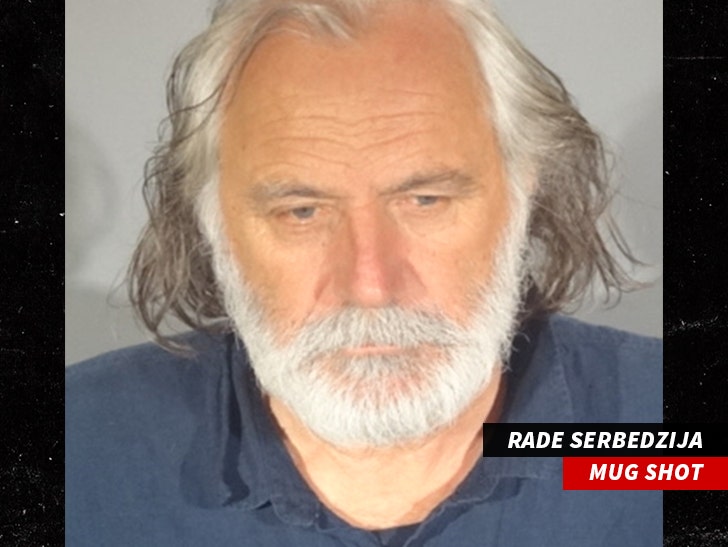 Rade Serbedzija -- who played Prince Kuragin in "Downton Abbey" and memorable movie villains -- nearly took out several cars before he was arrested for DUI ... according to cops.

Santa Monica cops tell us they got calls about a Lexus swerving all over the road last weekend. Once officers pulled him over ... they say they found an open bottle of whiskey, and 71-year-old Rade showed signs of intoxication.

We're told his field sobriety testing did not go well, and he blew over the legal limit.

The Croatian-born actor has starred in tons of American TV shows and movies ... playing bad guys in "Taken 2," "Mission: Impossible II" and "24" -- to name a few. He's even bigger back home, where he's been acting since the '60s.

Cops arrested and booked Rade for DUI. He was released after posting bail.

We've reached out to his rep, but so far no word back.