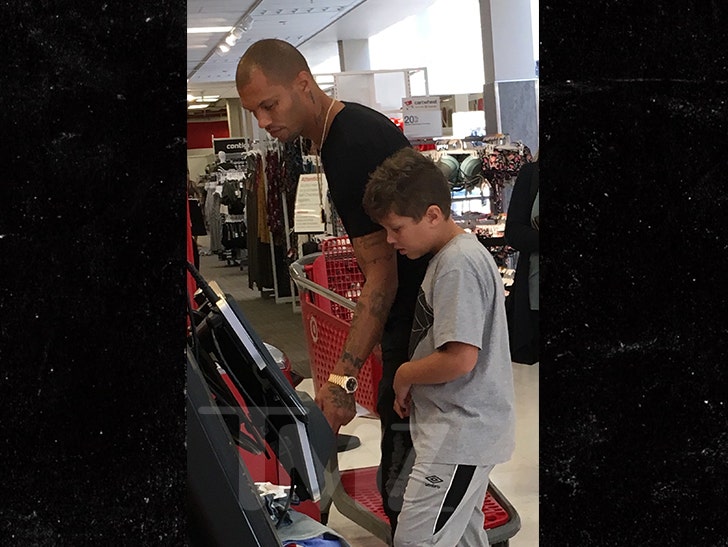 With Jeremy Meeks in charge of his son's wardrobe, you'd think the kid would be decked out in designer duds ... but not so much.

Jeremy was spotted at Target in West Hollywood Thursday afternoon with his 9-year-old son, Jeremy Jr., stocking up on some clothes for summer ... and perhaps the upcoming school year. We're told they then continued on ... to Old Navy.

Nothing wrong with some good old-fashioned American clothes for Jr., but it's a far cry from Dad's outfit when he arrived in L.A. Monday from the U.K. ... dripping in thousands of dollars worth of Gucci.

We broke the story ... the hot ex-felon worked out a deal with his ex-wife -- which included cutting her a big check -- to obtain primary physical custody of his son. The 2 will be living together along with Meeks' new baby mama, Chloe Green, and their baby boy, in the U.K. very soon.

Maybe Jeremy Jr. will get some Gucci once he's across the pond too. 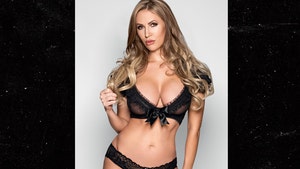 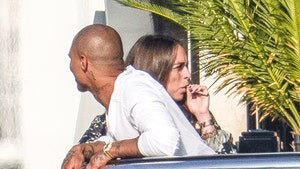