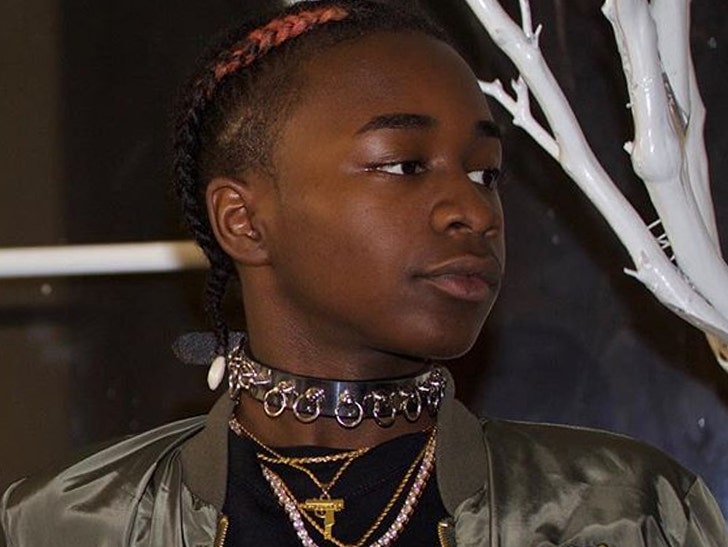 "Juju On That Beat" rapper Zay Hilfigerrr has been ordered to stay away from his ex-girlfriend, who claims he physically abused her multiple times ... TMZ has learned.

According to docs, obtained by TMZ, Andrea Inzunza says Zay most recently attacked her in May. She says she'd just suffered a miscarriage, and on the way home they got into an argument. She claims Zay grabbed her by the arm, pushed her to the ground and ripped her shirt.

Andrea says police responded, but doesn't say what, if anything, happened to Zay.

In the docs, she says the rapper also assaulted her in February when they were at home. Andrea says Zay tied her up with a Gucci belt, and started to choke her with his hands -- all because she wanted to go to sleep, instead of watching him edit a music video.

Andrea filed for a restraining order ... which the judge granted. He must stay at least 100 yards away from her, at least until a hearing later this month.

TMZ broke the story ... Zay was also accused of beating up his roommate and spraying him with a fire extinguisher. 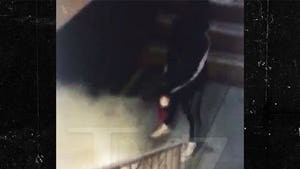 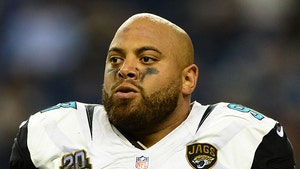