Baker Mayfield's former Oklahoma wideouts ain't gonna like this ... the new Browns QB is taking pop shots at ALL of them ... saying he can catch better than any of his ex-Sooner teammates!!

Baker was asked what he thought his Madden 19 rating should be ... and he had HUGE issues with his 38 catch rating, saying, "I can catch better than all my receivers at Oklahoma."

"Now [in Cleveland] I have some better ones."

FYI ... Baker did snag a touchdown pass in the Rose Bowl in January ... but his tight end Mark Andrews was a third-round pick and his top wideout, Marquise Brown, is a projected 2019 first-rounder!!

Seems Mayfield was just kidding around ... otherwise -- we can't wait to hear the responses from Lincoln Riley's squad. 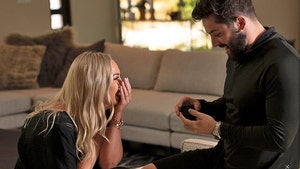 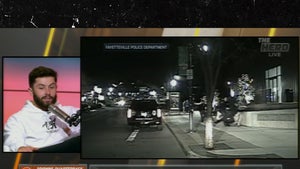 Baker Mayfield Breaks Down Cop Tackle Video, 'So Much Regret'