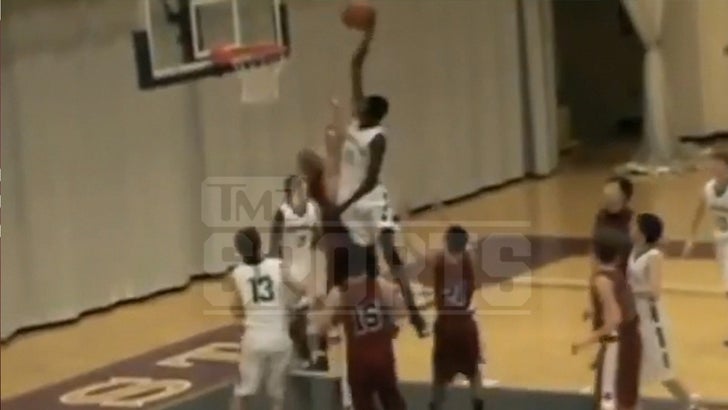 Here's proof Orlando Magic rookie Mo Bamba has been assaulting rims his entire life ... throwing down a massive, one-handed alley-oop as an 8TH GRADER ... and TMZ Sports has the footage.

The 6th overall pick in the NBA Draft was playing for Cardigan Mountain School back in 2013 ... when he asked his teammate to throw him a lob on an inbound play, and what follows is nothing short of amazing.

Not only does the then-14-year-old control the pass and throw it down, he's only a few inches from being eye-to-eye with the rim ... again, as an 8TH GRADER.

We're told this is one of Mo's first in-game dunks of his career. It's cool to see, especially considering he'll probably end up with like, a billion by the time he retires. 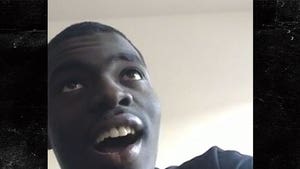 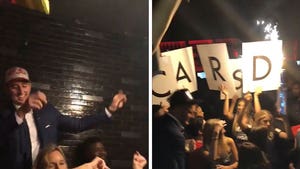