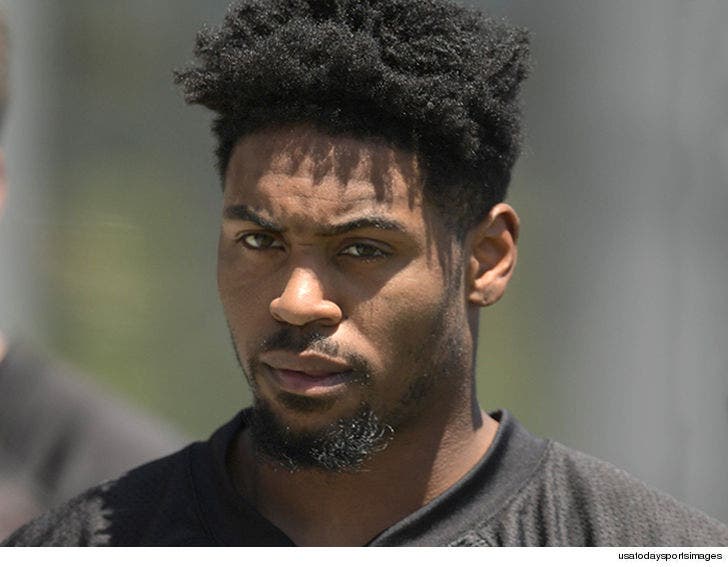 Oakland Raiders cornerback Gareon Conley is out for revenge against the woman who accused him of rape ... saying the "false" allegation caused him to fall in the NFL Draft, costing him a fortune.

Conley -- a star player at Ohio State -- was investigated for rape after Brooke Puscian told police he sexually assaulted her in a Cleveland hotel room a few weeks before the 2017 NFL Draft.

The case went before a grand jury -- which ultimately decided NOT to indict Conley.

But Conley is still pissed -- and has now filed legal docs of his own claiming the "false" allegations seriously damaged his reputation, hurt his draft stock and cost him multiple endorsement deals "including a contract with Nike."

Conley also lays out his side of the incident ... saying Puscian had aggressively tried to have sex with him during the night in question, but he turned her down and she was embarrassed.

Conley says she lied to officials out of spite for rejecting her advances.

In the court docs, obtained by TMZ Sports, Conley says Puscian is liable for "malicious criminal prosecution" ... and he's demanding a fortune. 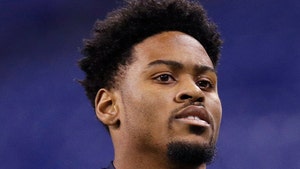