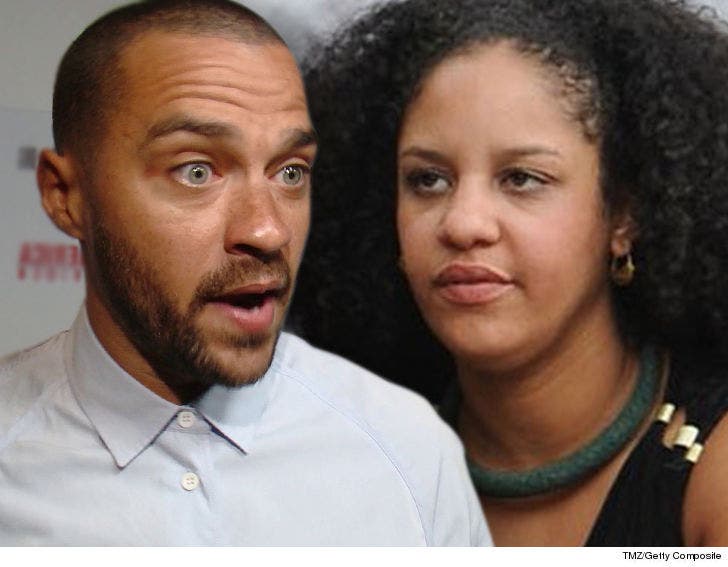 Jesse Williams is going to request a new trial in his child support case ... less than a month after he was ordered to start paying $50k per month.

The "Grey's Anatomy" star filed docs Friday telling the court he intends to seek a modification of his child support. In the docs, he says he thinks the judge got it wrong when arriving at the $50k figure. Jesse believes there's insufficient evidence to support that amount.

TMZ broke the story ... Jesse's currently paying his ex, Aryn Drake-Lee, a total of $100k per month. The other $50k is for spousal support.

According to the docs, Jesse firmly believes he's the victim of an "error in law" ... and he's hoping a second bite of the apple will correct it. 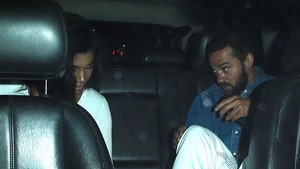