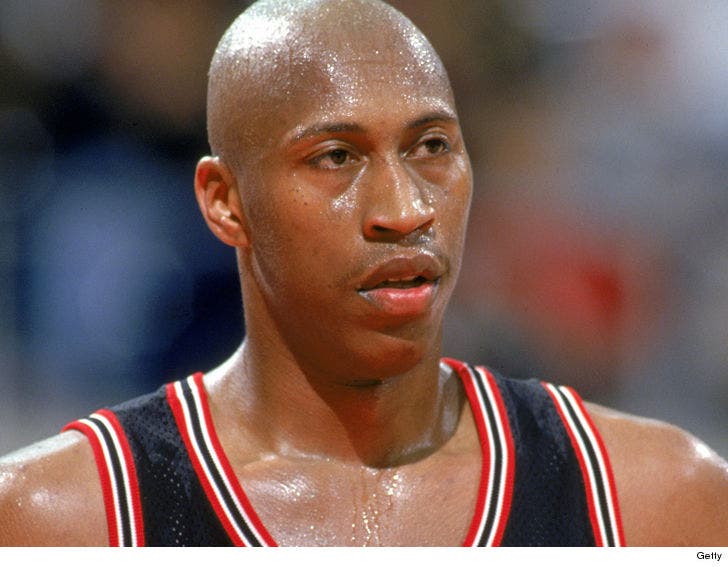 We spoke to Kobie Rozier -- who told us the former Louisville standout went into cardiac arrest two days ago ... and was put on life support. Kobie says Cliff passed away Friday morning in Florida.

Clifford went on to spend four seasons in the NBA after the Warriors selected him with the No. 16 overall pick in the draft. 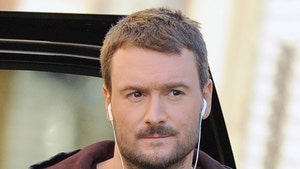