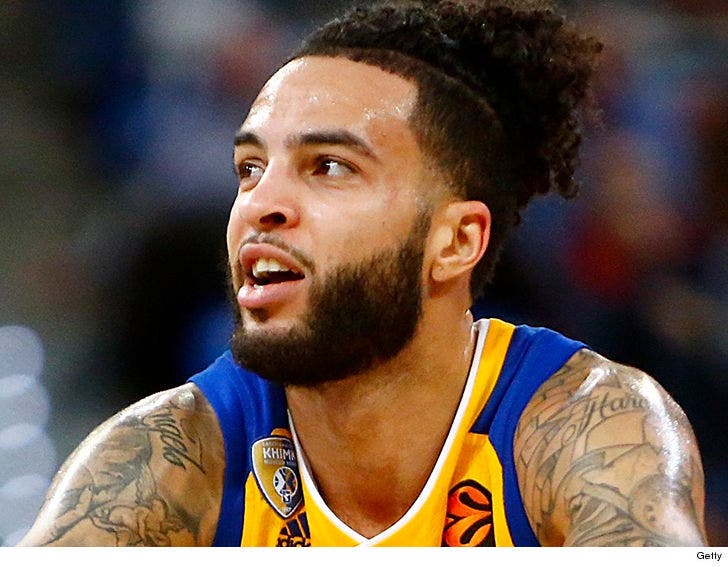 According to LAPD ... it doesn't appear as if Honeycutt was struck by any gunfire in the shootout, but "appears to have sustained injuries consistent with a self-inflicted gunshot wound." We're told a gun was found on the scene.

LAPD tells us ... officers responded to a call of a man with a gun at Honeycutt's Sherman Oaks residence after 5 PM Friday, and upon arrival -- he fired a shot at them. We're told cops fired back, but no officers were injured.

After an hours-long standoff -- SWAT entered his home and found Honeycutt unresponsive. He was declared dead at the scene by the fire department.

Honeycutt's mother was reportedly the one who called police Friday, saying her son was acting erratically.

Honeycutt was a UCLA basketball star, earning All-Pac-10 first team honors in 2011 as a sophomore, before being drafted by the Kings in the second round. He played in parts of 2 seasons with them, before heading to Europe to play pro ball. 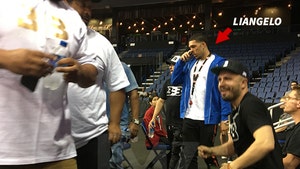