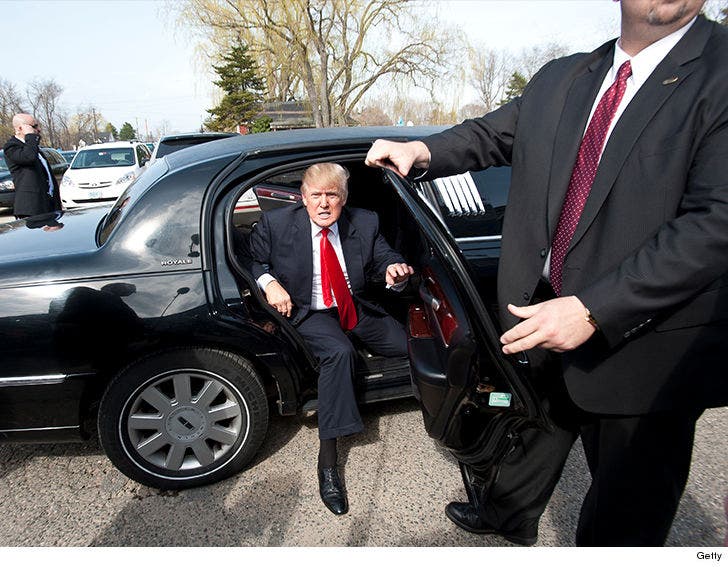 11:10 AM PT -- A spokesperson for the Trump Organization tells TMZ, "Mr. Cintron was at all times paid generously and in accordance with the law. Once the facts come out we expect to be fully vindicated in court."

The man who drove Donald Trump everywhere before he was President says he was getting financially screwed for years ... and now he's looking for the big payback.

Noel Cintron says he was Trump's personal driver for more than 20 years until the Secret Service took that gig in 2016 -- and he says the last "meaningful" raise he got was more than a decade ago.

In the suit, obtained by TMZ, he says his salary jumped up to $75k annually -- but, at the same time, he was forced to surrender his health benefits, which he says saved the Trump Corporation nearly $18k per year.

Noel also claims to have worked about 3,300 hours of uncompensated overtime during his last 6 years on the job. Based on Noel's OT rate, he says he'd be owed about $178k ... just for the overtime.

He's suing the Trump Corporation for lost wages and damages. 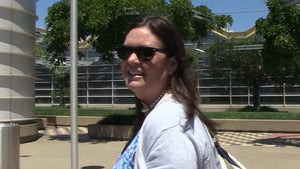 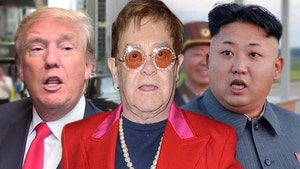