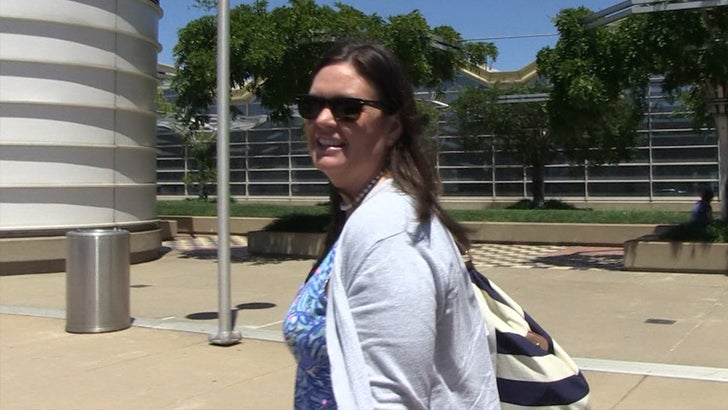 Sarah Huckabee Sanders has some words for folks confronting Trump associates in public -- especially at restaurants -- and it starts with c ... CHIIILLLLL OUT.

We got President Trump's Press Sec. Sunday in D.C., where we asked if the country should simmer down with all these restaurant run-ins lately. She says it'd be great if that would happen, and not just for liberals ... sounds like she's talking to conservatives too. 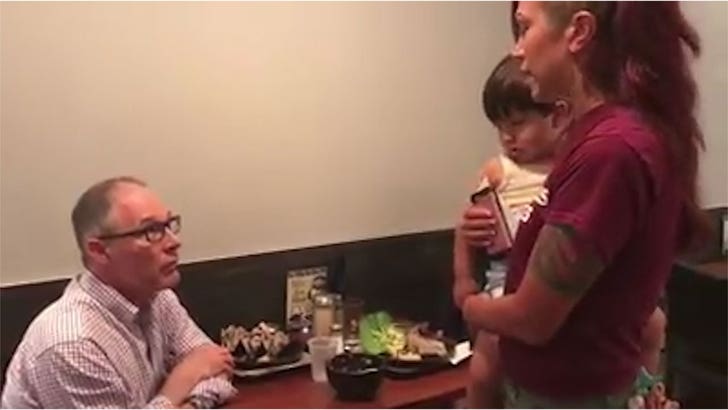 If you've been living under a rock these past few weeks ... Trump staffers have been getting accosted at eateries, and elsewhere, left and right. Sarah was asked to leave the Red Hen restaurant in June, and former EPA chief Scott Pruitt was asked to resign while dining.

Homeland Security Secretary Kirstjen Nielsen was also screamed at by protesters while eating at a Mexican restaurant last month. Senate Majority Leader Mitch McConnell got a taste of that as well this weekend while leaving an eatery in Louisville, KY.

The heated face-offs have sparked a national debate about civility. From what we hear here, it's clear where Sarah stands ... we can all be a little more civil to one another. 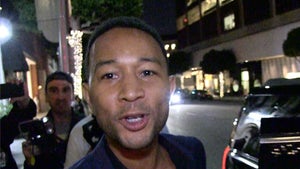 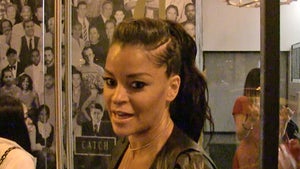