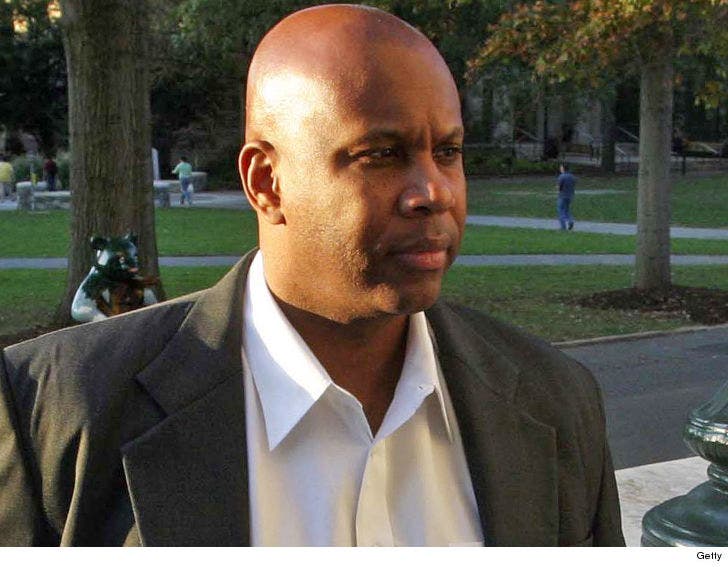 Ex-NBA star Kermit Washington was just sentenced to 6 years in prison ... and ordered to pay almost $1 MILLION in restitution for stealing money meant for charity ... TMZ Sports has learned.

Washington -- a 66-year-old former NBA All-Star who played for the Lakers and Celtics -- was sentenced by a federal judge in Missouri after pleading guilty to 3 felonies and admitting to scamming people out of huge donations.

Officials say Washington used his fame to raise hundreds of thousands of dollars meant for several African charities -- money which he diverted and used to fund a lavish lifestyle ... including shopping sprees and plastic surgery for his GF.

In addition to the 6-year prison sentence, the judge also ordered Kermit to pay $967,158 in restitution.

Washington was immediately taken into custody.

By the way, Kermit was the guy who famously punched Rudy Tomjanovich in the face during a violent NBA brawl in 1977.

Despite the brutal injuries Rudy suffered at the time, he told TMZ Sports he "feels sorry" for Kermit and hopes for the best for him. 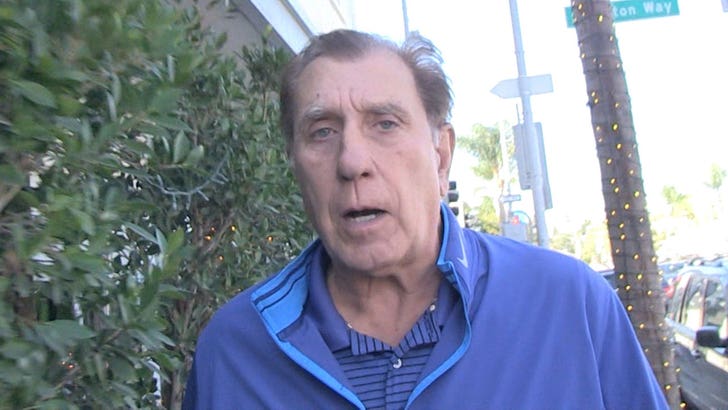 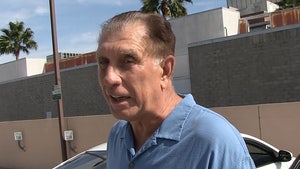 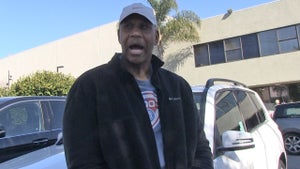