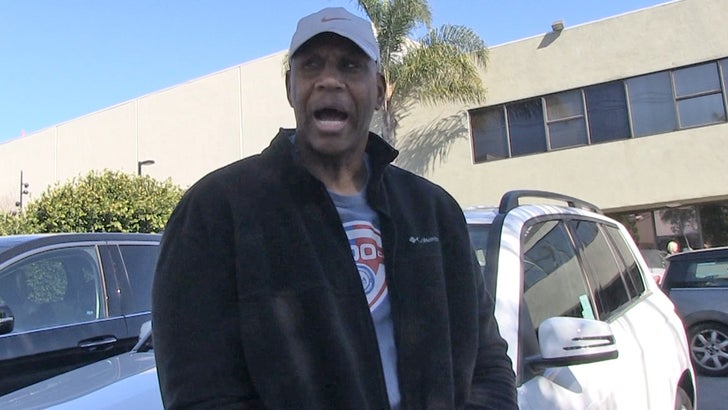 The NBA is a much more peaceful place now than it was back in the '70s ... so says a guy who would know, Kermit Washington.

Besides having a 15 year run in the league -- Kermit infamously threw the punch that ended Rudy Tomjanovich's career back in 1977 ... one of the most brutal moments in the history of the NBA.

So, when we saw Kermit in L.A. Tuesday-- we had to ask how he felt about the recent wave of NBA violence ... including Blake Griffin, Matt Barnes and even the Kobe vs. Samaki Walker fight. 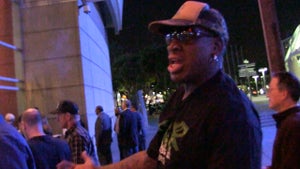 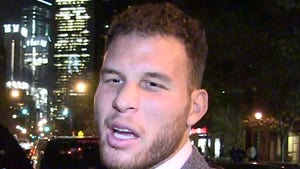