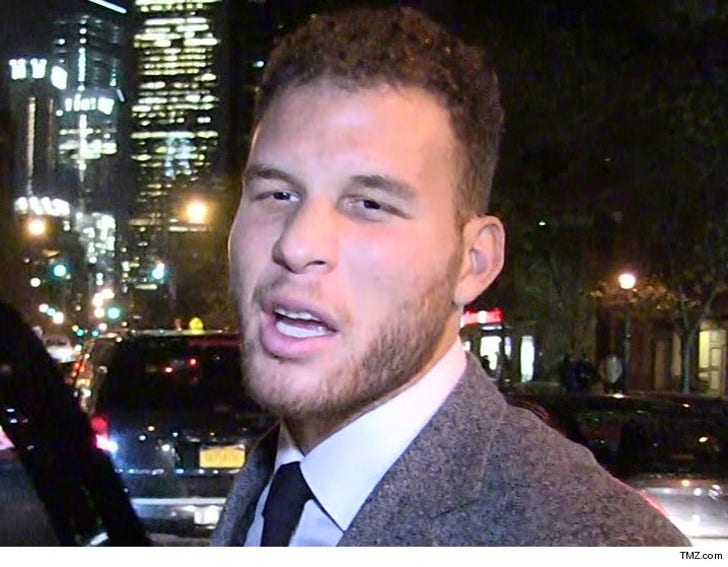 Blake Griffin -- along with at least one teammate and the team's equipment assistant -- had been drinking in the hours leading up to the fight in Toronto ... multiple witnesses tell TMZ Sports.

According to several witnesses, Griffin and the equipment manager were seen fighting outside of Sotto Sotto restaurant in Toronto on January 23rd.

Before the fight, witnesses say Griffin's crew was spotted at Coco Lezzone -- across the street from Sotto Sotto -- where the group ordered a couple rounds of drinks.

We're told the guys left Coco and went to Sotto ... where they spent roughly 2 hours before witnesses saw the men fighting in the street.

Clippers president Doc Rivers has said he does NOT believe alcohol was a factor -- though he did point out the guys are old enough to drink ... and drinking alone is not a crime.

We spoke with a rep for the Toronto PD who tells us there is no record of an incident involving Griffin -- however, "It is highly possible that police were in the area at the time and may have dropped in. In Toronto it is very likely and possible."

As we previously reported, cops say there is no investigation into Griffin -- and won't be unless someone files a formal complaint, which has not happened.

We also spoke with the Clippers and reached out to Blake's rep -- but they have all declined comment as well.

"This is a hard lesson for Blake" - Clippers head coach Doc Rivers on Blake Griffin incident and injury https://t.co/jFXIALvFyF 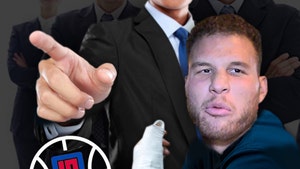