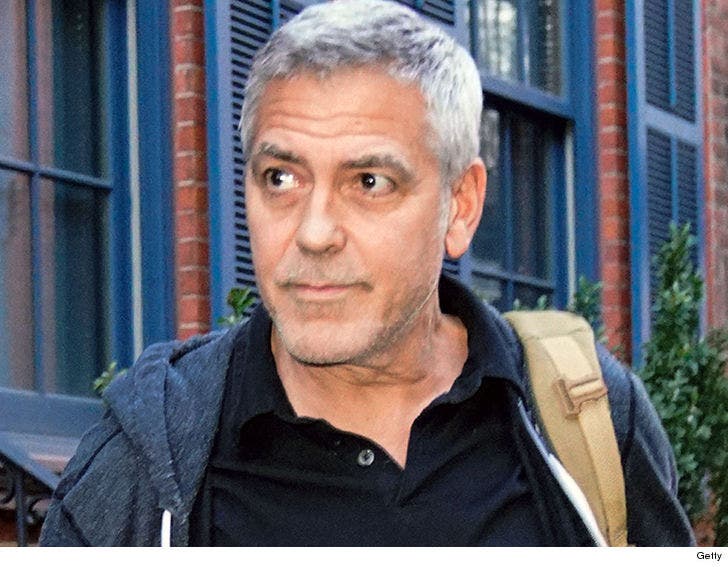 Turns out George Clooney's scooter accident was way more serious than everyone first thought ... because we've learned the actor literally became a human projectile after impact.

Sources with direct knowledge of the crash tell TMZ ... Clooney was doing 60 MPH when a car suddenly pulled in front of him. Clooney was thrown from his bike and his helmet struck the car's windshield, causing it to shatter. The force of the impact actually broke his helmet.

Our sources say Clooney was hurled TWENTY FEET in the air ... he was actually propelled over the car he hit.

We contacted Clooney's rep who confirmed these details. 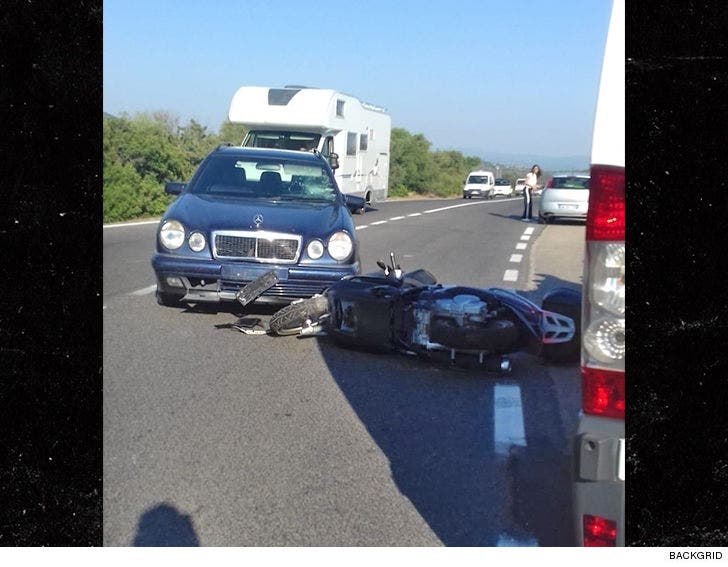 Clooney was taken by ambulance to a nearby hospital, treated and released. He's at home recovering. We're told none of the injuries were life-threatening.

As we reported, the accident occurred on the Italian island of Sardinia. 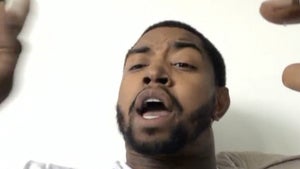 Lil Scrappy Drove Through 3 States the Day Of Car Crash