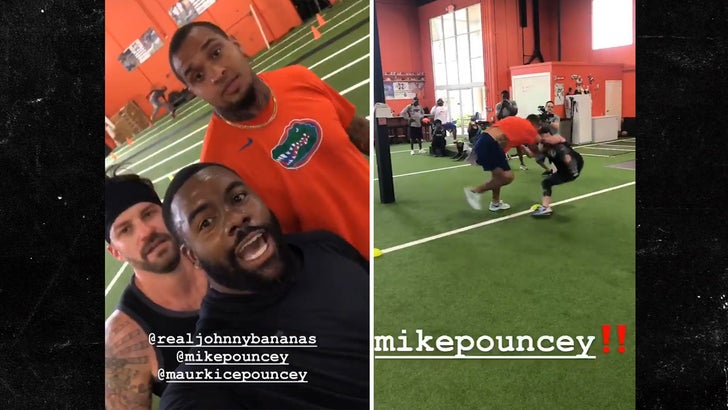 The greatest competitor in the history of "The Challenge" ain't playin' real football anytime soon ... 'cause the dude was straight-up ROCKED by the NFL's Maurkice and Mike Pouncey on Thursday!!

Unclear why Johnny Bananas was in Boca Raton, Florida training with NFLers Mark Ingram, Carl Lawson and the Pouncey twins ... but, the MTV show's star openly accepted the invitation for the beatdown when it all went down.

Egged on by Ingram ... Bananas tried pass rushing on the Pounceys -- who are anchors on the Steelers' and Chargers' O-lines -- and the reps didn't go well for Johnny.

Bananas wasn't better in pass pro either ... getting blown up when trying to block Bengals stud Lawson.

J.B.'s probably best to stick with competing against dudes his own size on his reality TV show -- new season premiered Tuesday night.

12:15 PM PT -- We're told the workout with the players was part of a show Bananas is shooting for NBC. 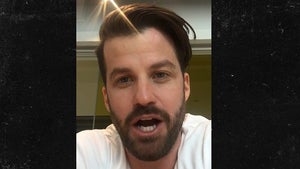 LeBron James Would Get ROCKED on 'The Challenge' ... Says Former Winner (VIDEO) 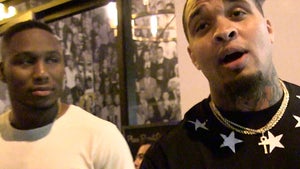