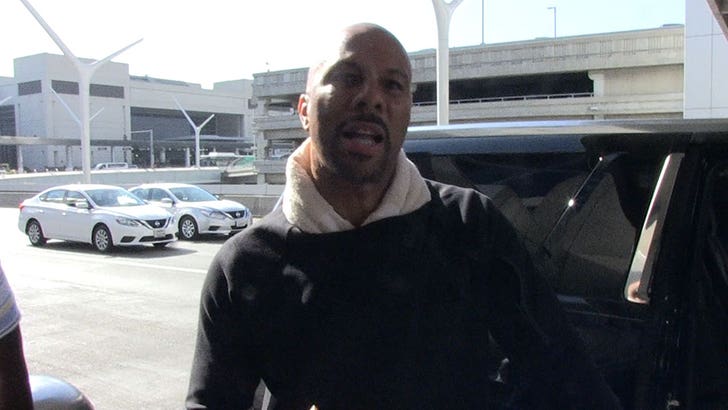 LeBron James hasn't been in L.A. two weeks and the stars are already falling out of the sky to work with him -- this time it's Common, who tells TMZ Sports he's ITCHING to do movie biz with the King.

James has been doing work in Hollywood already -- he and his business partner, Maverick Carter, just sold a new movie to Paramount Players and took a power dinner meeting with Leo DiCaprio and Al Pacino.

We got Common at LAX and asked if he's drooling to be a part of LeBron's Hollywood kingdom, and he said he'd love to run some lines with James ... again.

"LeBron is one of my favorite athletes, I actually just did a movie called 'Smallfoot.' We both did this animated film together."

The flick he's referencing is about a yeti who's convinced humans exist -- and includes voiceover work from stars like Channing Tatum, Zendaya, James Corden, and Danny DeVito.

"Of course I'll work with LeBron and Maverick! They're incredible, they do good stuff."

Who's gonna say NO to this guy? 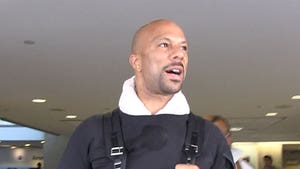 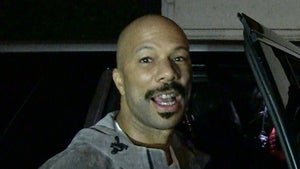