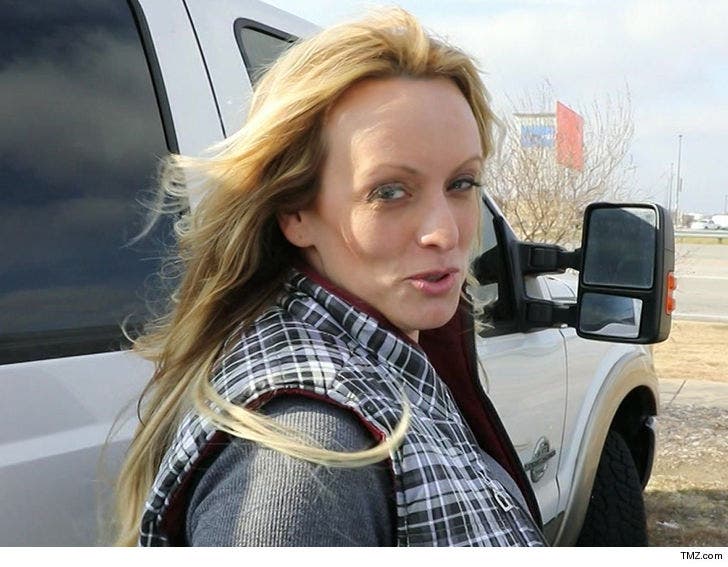 Stormy Daniels didn't file for divorce, as far as we can tell ... which makes it all the more intriguing as to why she told Columbus, Ohio vice cops who arrested her she was no longer married.

We got a copy of the arrest report when Stormy was wrongly busted for motorboating an undercover cop at Sirens strip club in Columbus. Check out question 14 in the biographical info section. Married? The answer -- No. 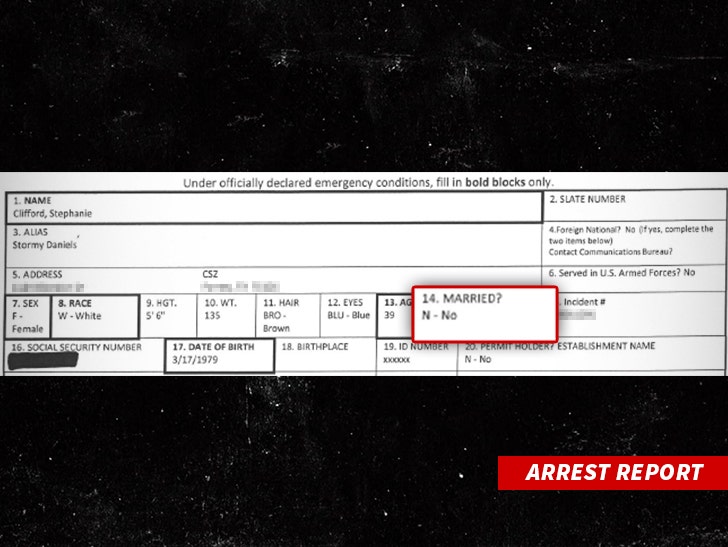 Stormy married Glendon Miller Crain in January, 2015 ... this according to the marriage certificate obtained by TMZ. There is no official record that Stormy or Glendon tried to end their marriage ... which makes her answer on the arrest report all the more puzzling.

Stormy's lawyer, Michael Avenatti, tells TMZ his client is indeed married ... but he said he was unaware the arrest report suggests otherwise. 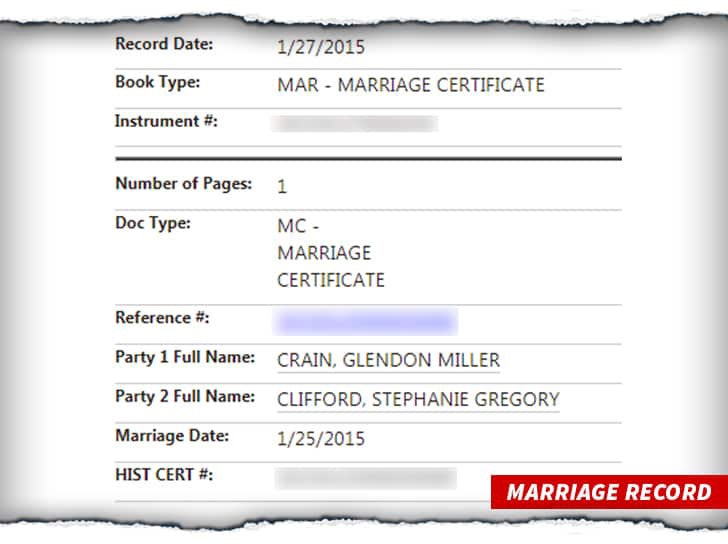