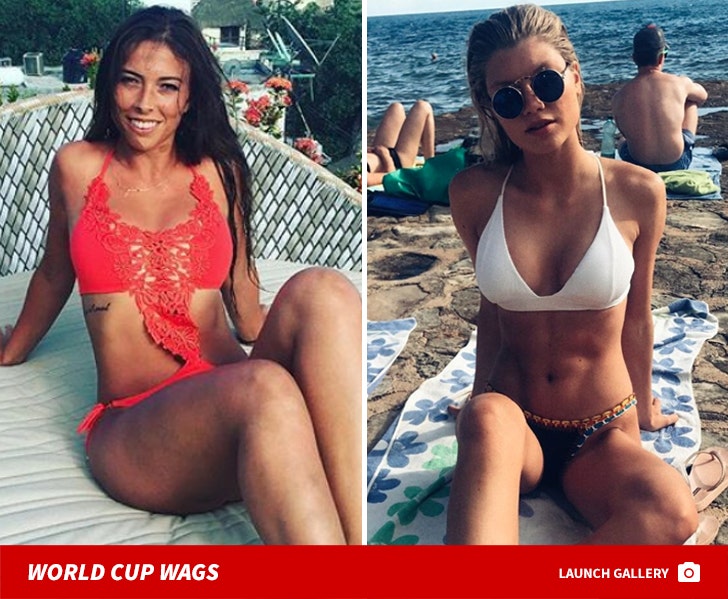 Make like some of the world's best soccer players and dive into these photos of some of the hottest wives and girlfriends of the World Cup Final!

France and Croatia will square off for soccer's highest honor ... and there will be plenty of "keepers" to look at on both sidelines.

In France's corner ... Pamela Anderson headlines the group of WAGS -- but, you gotta see who Samuel Umtiti and Paul Pogba are scoring with off the pitch.

For Croatia ... Mateo Kovačić and Ivan Rakitić have netted some serious talent too.

Sooo ... while an entire country might hate these guys if they blow it on the biggest stage -- just know they're still winnin' when they get home!! 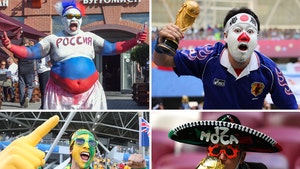 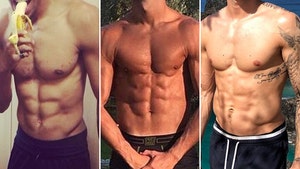