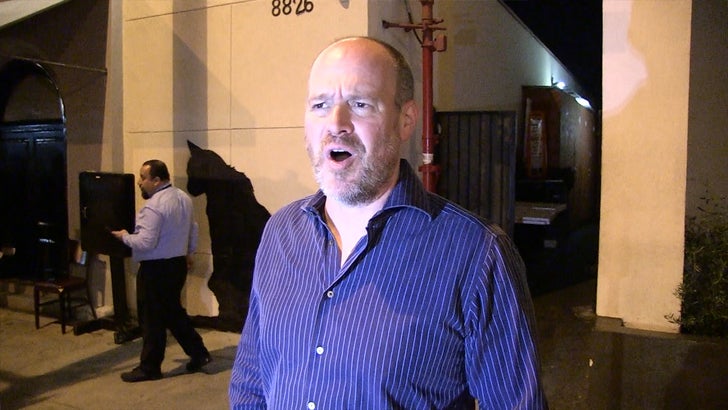 Listen up, Rich Eisen's about to make you a LOT of money in your fantasy football league this season.

The NFL Network host and football czar told TMZ Sports outside of Craig's this week how to beat all your buddies and coworkers in your drafts next month.

Finally ... Rich has one more piece of advice -- go HARD after an AFC South quarterback coming off an injury. 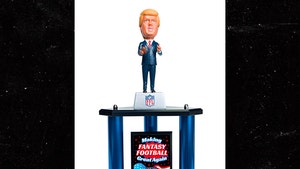