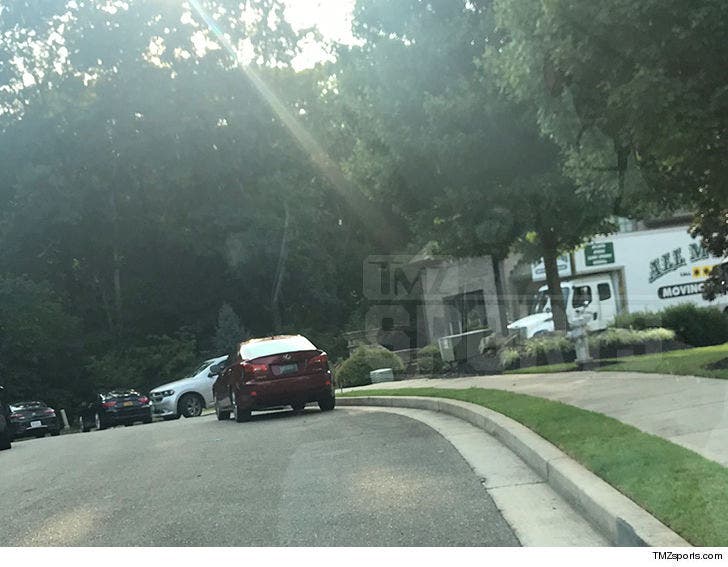 LeSean McCoy's girlfriend wants no part of the NFL star's home anymore -- she's already moved out ... less than a week after she was pistol whipped in a violent robbery.

TMZ Sports has obtained photos showing moving trucks in front of the home in Alpharetta, Georgia ... where Delicia Cordon says she was attacked by a masked man on July 10.

Sources connected to Cordon tell us she's moved to a home she considers safer -- complete with private security.

As we previously reported, Cordon has lawyered up and strongly insinuated McCoy sent the assailant to her home to recover jewelry the NFL star had previously gifted to her.

For his part, McCoy has not been charged with a crime -- and has denied any involvement in the incident. He has also called the allegations against him "baseless and offensive." 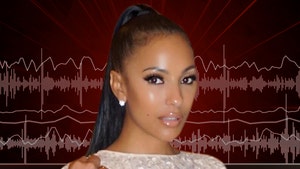 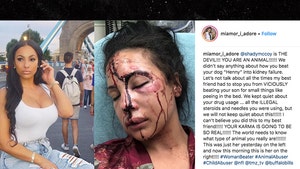