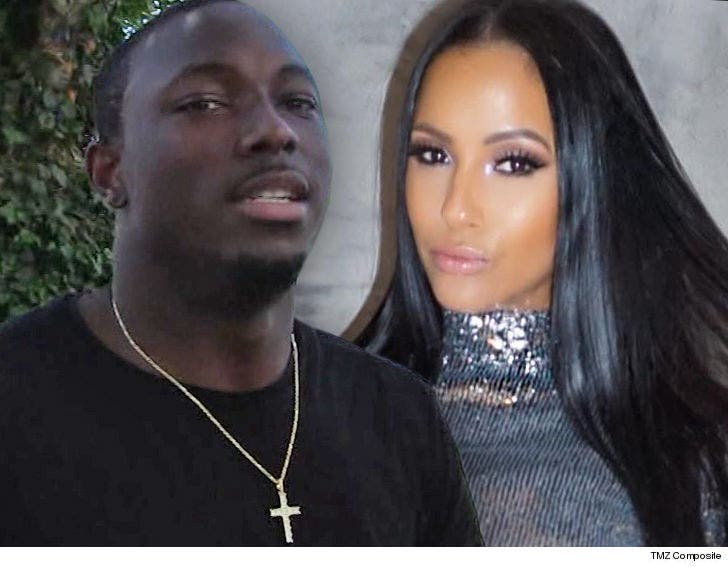 LeSean McCoy called police on Delicia Cordon in July 2017 after an argument over jewelry -- with the NFL star claiming she refused to return several high-end items she had borrowed.

It's all in police reports obtained by TMZ Sports ... which show cops responded to at least 3 incidents at their Georgia home over the past year.

But the most interesting incident took place on July 3, 2017 -- when the NFL star called the Milton Police Dept. to the home after a "domestic dispute" with Cordon.

When cops arrived, they saw McCoy standing in front of a large mound of D's clothes -- and he explained that they had been having issues and had broken up after she accused him of cheating on her.

Then McCoy brought up the issue of jewelry. Here's the quote from the police incident report.

"He went on to advise us that jewelers often times loan them high end jewelry items to wear for events. He stated that Cordon had some of these jewelry items and had not returned them."

"He stated that he has asked her multiple times for them but she has not yet returned them."

According to the police report, McCoy expressed serious concern that Cordon might make false accusations about him.

"He stated that he was trying to be very careful about being around her given the climate of domestic abuse in his profession."

Cops eventually spoke to Cordon. At the time, neither party made any allegations of physical abuse.

The case could be relevant since Cordon claims the assailant who broke into her home and pistol whipped her on July 10, 2018 demanded specific items of jewelry. Cordon told police she believed McCoy was behind the attack.

As for the 2 other police calls to the house, Cordon called cops over a heated argument with McCoy on April 11. And again on June 1, when McCoy's mother came to the home with a crew of people to try to remove property from the house without Cordon's consent. 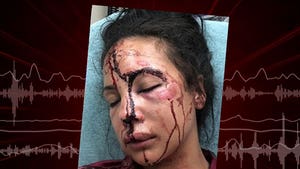 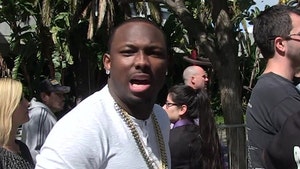