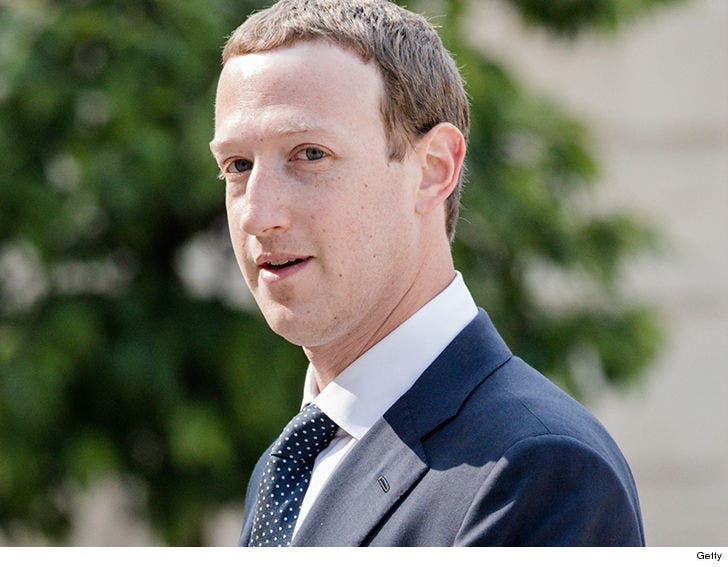 Mark Zuckerberg is coming under fire for refusing to ban Holocaust deniers on Facebook.

The FB CEO made the controversial statement in an interview with tech site Redcode, in which he says ... "I’m Jewish, and there’s a set of people who deny that the Holocaust happened." He goes on ... "I find that deeply offensive. But at the end of the day, I don’t believe that our platform should take that down because I think there are things that different people get wrong. I don’t think that they’re intentionally getting it wrong ..."

Zuck elaborated a bit more, saying it's difficult to "impugn" and "understand" the deniers' intent ... and continued to chalk up their message as just missing the mark on the truth.

Twitter, meanwhile, was up in arms over his thoughts on censorship -- or a lack thereof -- calling his position spineless and supportive of conspiracy theories and fake news.

Free speech is a hot topic these days in the country. Case in point ... this. 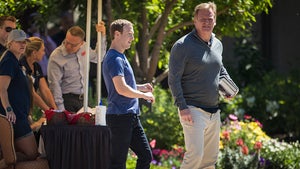 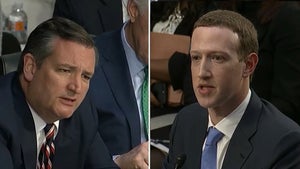