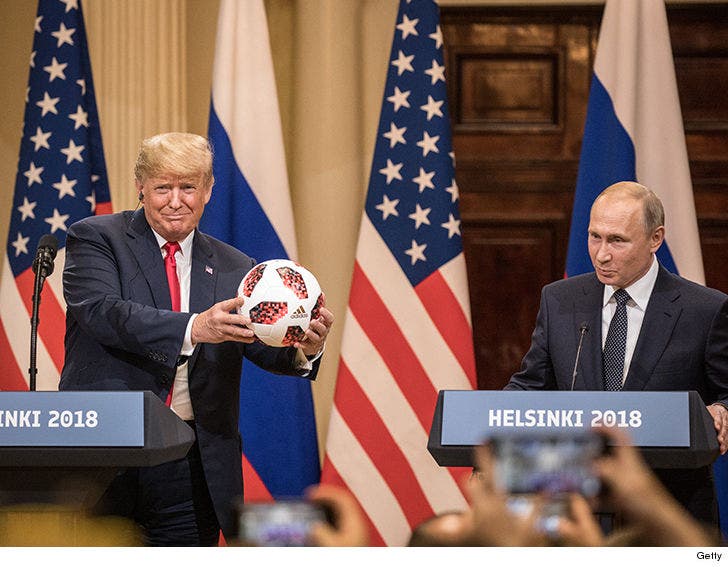 The Secret Service better seriously check that soccer ball Vladimir Putin gave Donald Trump at their summit, because security experts tell us there's a simple way of putting a bugging device inside that is difficult to detect.

As you know, Trump threw the ball to Melania during the summit and announced it was going to their son, Barron, who's into soccer. 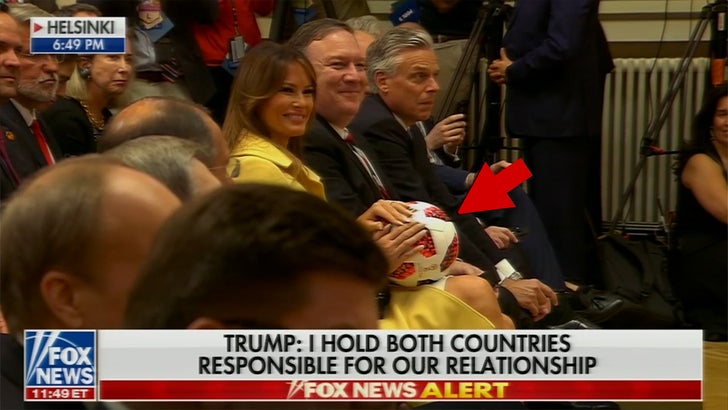 We did some checking, and there are thin devices that can be stitched inside the ball with a power source that could last around 1 month or longer. Furthermore, we're told it's possible for a bug to be nonmetallic, which makes it harder to detect. And, any spy worth his or her salt would know ... you don't activate the bug right away, which would make detection much more difficult.

Obviously, there would be cause to thoroughly scan the ball for any signal, but in Trump's world he's been extremely trusting of the Russians ... even inviting Russian media into the Oval.

It's important to note Trump treasures sports memorabilia -- his office in Trump Tower is littered with balls, bats, golf clubs, football helmets and a lot more he's collected from pro athletes over the years. Barron lives with his parents in the residence quarter of The White House. So, if the ball is out in the open ... 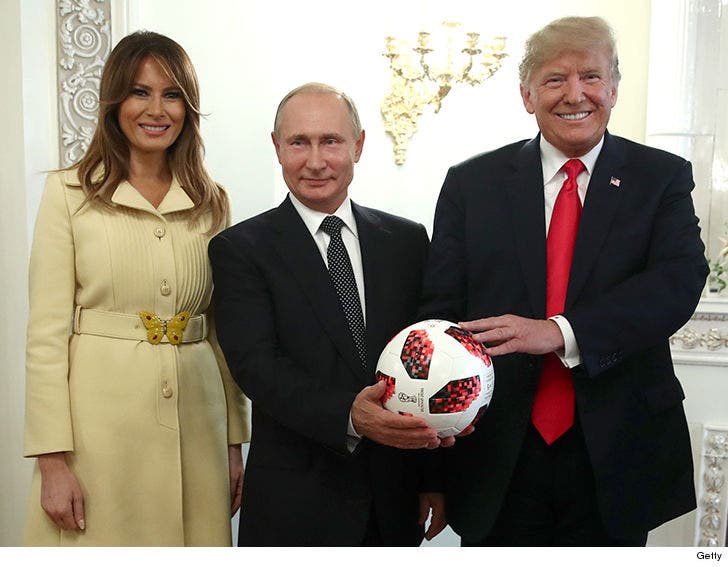 It sounds crazy for sure, but remember ... this is a President who said he believes Russia didn't meddle in the election, despite proof the DNC was hacked by Putin and his minions. 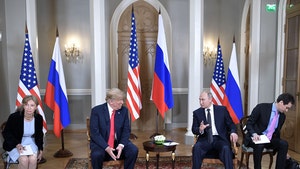 U.S. Interpreter in Trump-Putin Meeting Holds All the Secrets