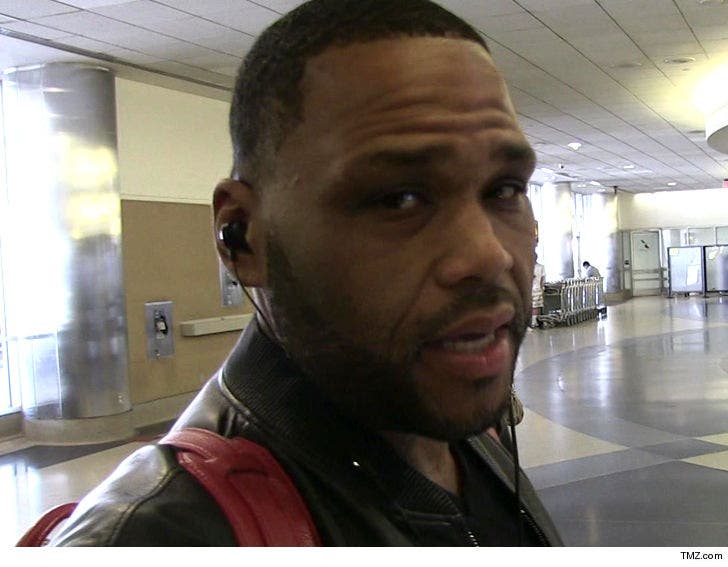 Anthony Anderson is under criminal investigation for allegedly assaulting a woman ... a claim he strongly denies.

A woman filed a police report with LAPD claiming the "Black-ish" actor assaulted her months ago. We've confirmed Anderson is listed as the suspect on the police report.

A rep for Anderson tells TMZ, "It's unfortunate that anyone can file a police report whether it is true or false," adding, "The authorities have not contacted Anthony or any of his representatives about this matter. Anthony unequivocally disputes the claim." 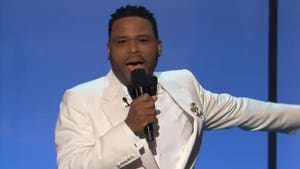 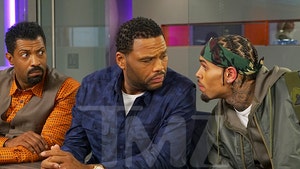