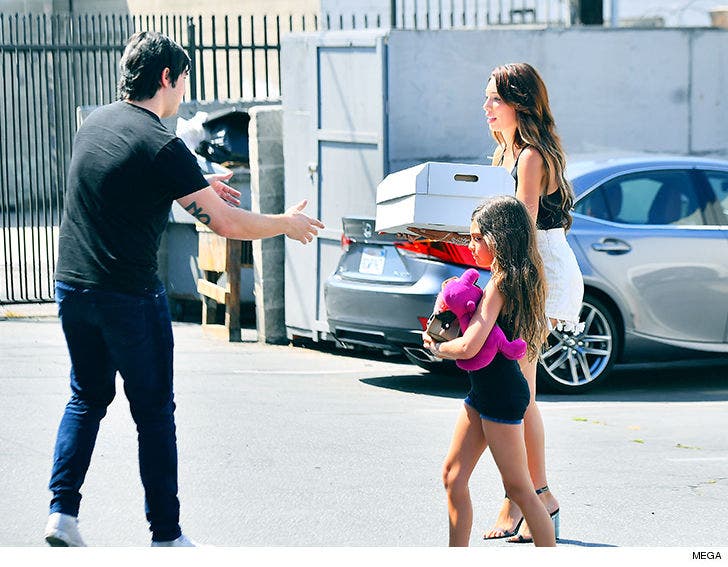 Farrah Abraham's beloved Pomeranian, Blue, died suddenly Wednesday -- but her pooch will have an afterlife ... stuffed on a shelf.

Farrah and her daughter, Sophia, boxed up Blue's corpse Thursday and handed it to a taxidermist who will freeze dry then stuff the dog into a sitting position.

In a social media send-off Farrah called the pooch her "right hand man through everything" as she navigated the life of a single mom, which explains why she's not ready to let him go.

In the immortal words of Will Ferrell ... You're her boy, Blue!!! 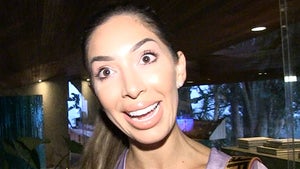 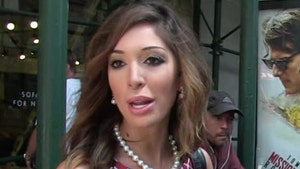