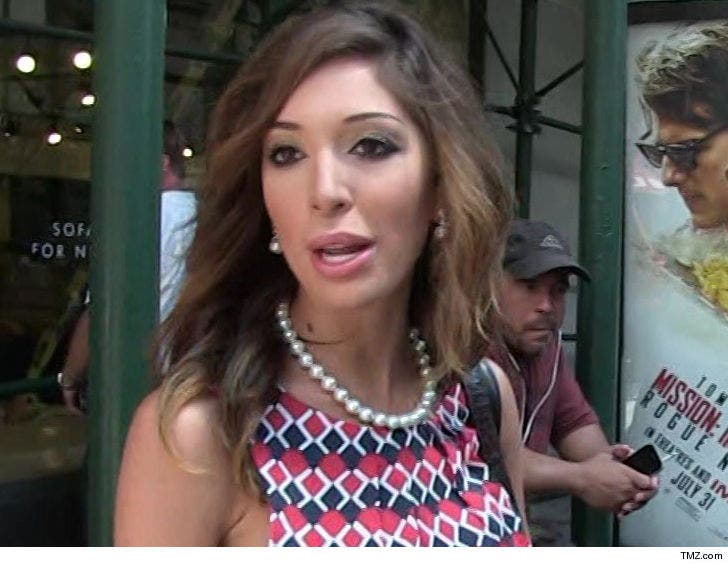 Farrah Abraham is going to have to answer for her hotel meltdown in court -- 'cause prosecutors have filed charges against the ex-'Teen Mom' ... TMZ has learned.

The L.A. District Attorney's Office just filed 2 charges against Farrah for her Beverly Hills Hotel arrest last month -- when she allegedly struck a security guard and cussed out cops on the scene. She's facing charges for battery and resisting an officer ... both misdemeanors.

If convicted on both charges, she faces up to 18 months in jail.

TMZ broke the story ... Farrah was arrested last month at The Beverly Hills Hotel after allegedly striking a hotel security guard, who asked her to leave the premises.

When cops arrived, she got belligerent and taunted police ... yelling, "Go f**k yourself" to officers. Farrah's tone changed when she was being hauled off in a police cruiser ... sobbing and yelling. 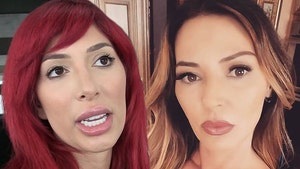 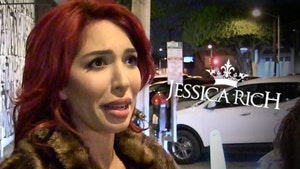