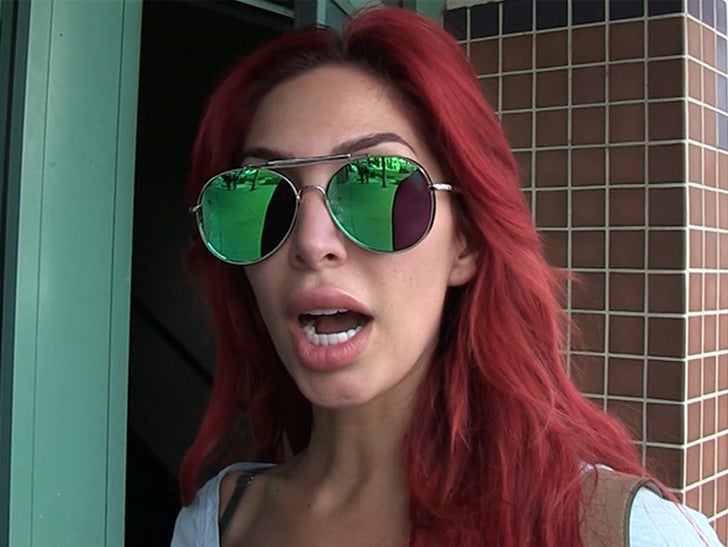 8:57 AM PT -- Law enforcement sources tell us Farrah got physical with the security guard after he'd asked her to leave when she got into a verbal altercation with some guests. Cops say the man reported she hit him in the face with her forearm, grabbed his ear and pushed his head as he tried preventing her from reentering the hotel. Officers noted Farrah displayed signs of intoxication during their investigation. The guard suffered minor injures and didn't go to the hospital.

Farrah Abraham got busted at The Beverly Hills Hotel for fighting with an employee ... TMZ has learned.

Not shockingly, we're told alcohol might be involved. A source tells us Farrah was heard playing the "I'm a celebrity" card -- yelling things like ... you should know who I am. 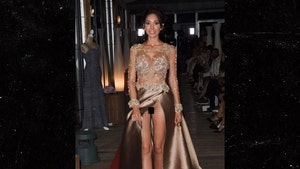 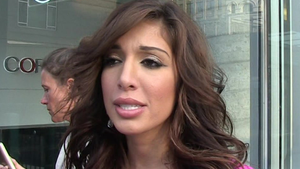