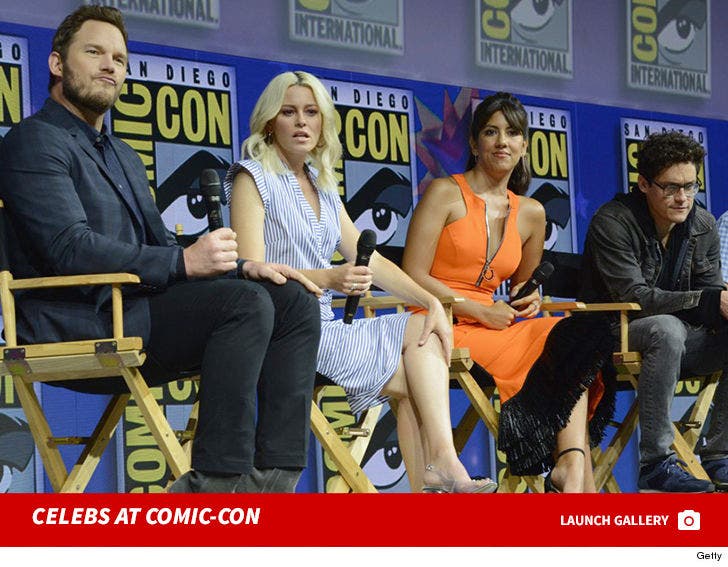 Hollywood's biggest stars got a chance to dress down from their superhero getups this weekend and talk to the people who love 'em the most ... their diehard fanboys (and girls).

Tons of celebs were in attendance Saturday for Comic-Con International: San Diego 2018, where a lot of them sat in on panels and got grilled by their biggest supporters.

BTW ... Chris wasn't there promoting the new 'Guardians' movie (yet), but he reportedly avoided talking about the recent firing of director James Gunn from the franchise ... since the controversy apparently wasn't brought up in a Q&A with the audience. 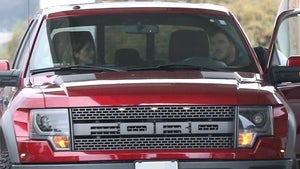 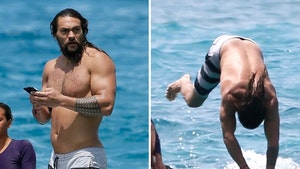