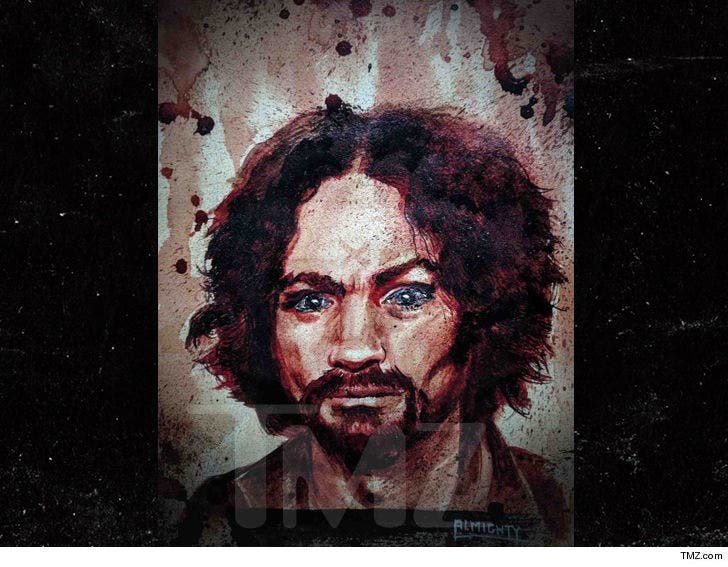 The Charles Manson painting partially composed of his ashes is alive with paranormal energy ... according to Zak Bagans, who bucked up to snatch the creepy portrait for his haunted museum.

The “Ghost Adventures” star tells TMZ he dropped $2k for the painting that was made with the artist Ryan Almighty's blood. Ryan then used Manson's ashes to fill in Mason's eyes.

The dough, btw, goes to the guy who managed to get some of Manson's ashes when they were spread in a Cali forest. 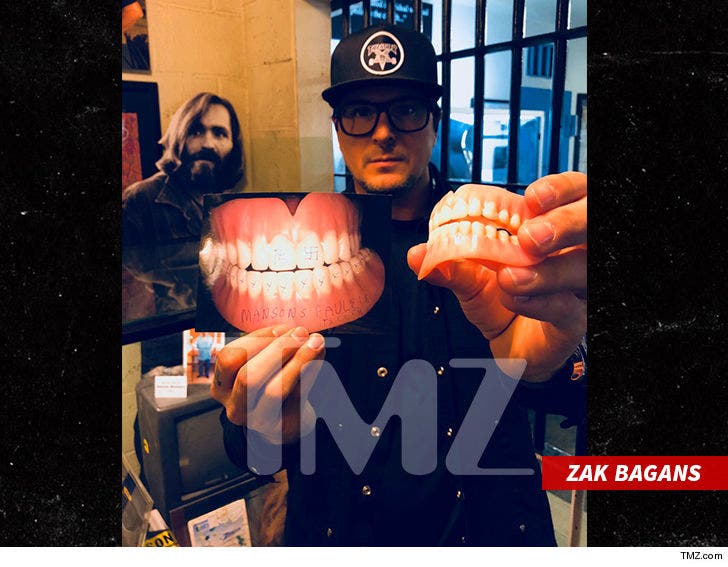 Zak already owns Manson's chompers. He bought those back in November.

He says he was drawn to the bloody art because it's the kinda thing Manson commonly did ... using pieces of himself, like his hair, in his artwork. That aside, Zak says the piece -- with its haunting, ashy eyes -- will spruce up his infamous haunted museum in Vegas. 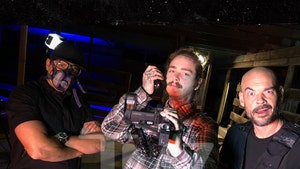 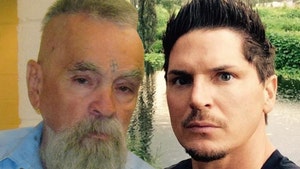