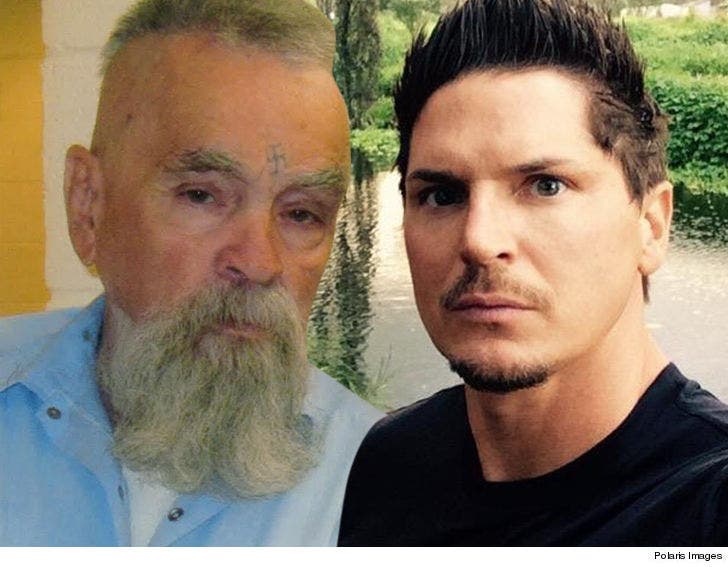 Charles Manson is gone, but unfortunately he won't soon be forgotten ... because a documentary about his life and death is in production.

"Ghost Adventures" host Zak Bagans tells TMZ ... he's executive producing the doc, and his crew began filming shortly before Manson died. Zak says it will cover everything from Manson's life to the news of his death and the court battle over his body ... to exclusive footage of his open casket funeral. We're told the working title is "Manson's Bloodline."

Bagans tells us the idea to do the doc was born after he met Manson's grandson, Jason Freeman, for an interview with him for another show, "Deadly Possessions" -- in which Zak acquired one of Manson's prison televisions.

Zak says he and Jason became friends and he learned of Jason's desire to meet his grandfather face to face, so he wanted to document the quest to make it happen. 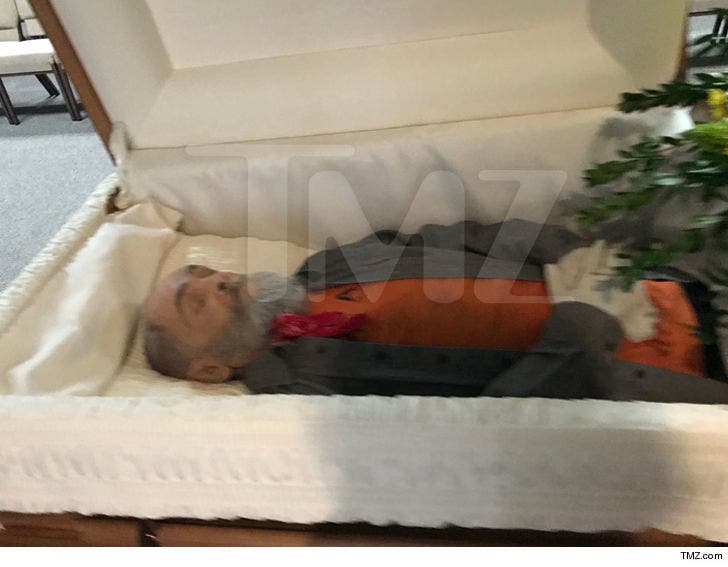 Bagans tells us the prison system ultimately didn't allow Jason to meet Manson in person while he was alive, but he was able to view his body at the funeral ... and that's part of the documentary.

We're told a few networks are in talks with Zak about picking it up.

As we reported ... Jason was granted custody of Manson's body, but the family fight for control of his estate isn't over -- so Bagans may still have a lot left to film. 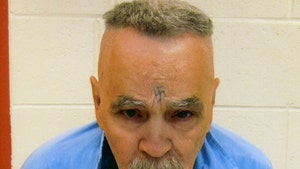