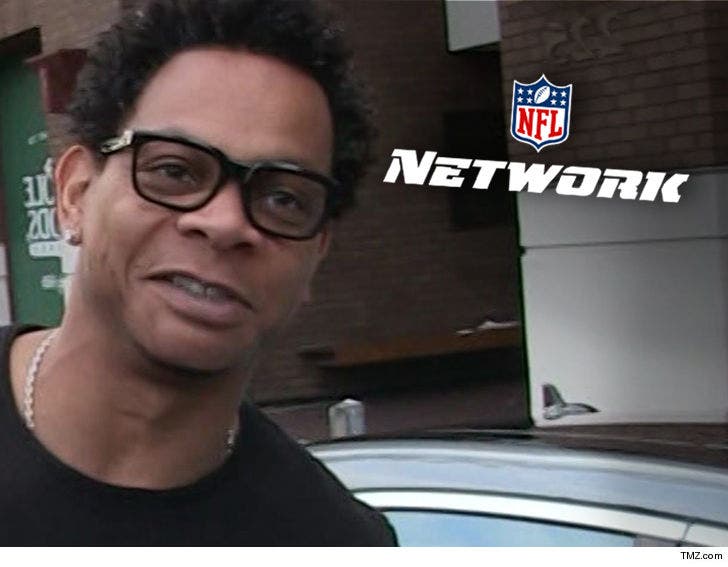 Former NFL star and NFL Network analyst Eric Davis sexually harassed and groped a makeup artist, then confronted her about losing his job over it ... according to a new suit.

Erin McParland claims she was hired by NFL Network in 2014, and became the target of Davis' unwanted comments and advances ... including hugging her, rubbing his genitals on her leg and grabbing her butt.

Her allegations were reported on in December, but she hadn't sued until now ... and there are additional claims.

According to the docs ... she went to the company's HR department to complain, and they told her they'd look into it. McParland claims she told them, if any disciplinary action was taken against Davis, to make sure she wasn't around so he couldn't confront her about it.

However, McParland claims Davis was let go on a day she was working, and he was allowed to aggressively approach her afterward ... which she says made her fear for her safety. She also says he was allowed to take a job at ESPN ... where the NFL Network knew she also freelanced.

There's more -- McParland mentions Michael Irvin once grabbed her around the waist while she was working and made her feel uncomfortable. As we reported ... Irvin, along with Davis, Marshall Faulk, Donovan McNabb and others were sued in December by another makeup artist who worked at the NFL Network.

Davis and McNabb have since been fired by ESPN.

McParland's suing Davis and NFL Enterprises -- but not Irvin -- over the alleged sexual misconduct and is seeking damages. We reached out to Davis ... no word back so far. 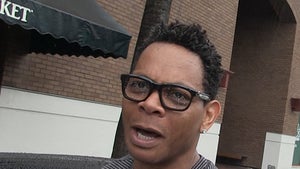