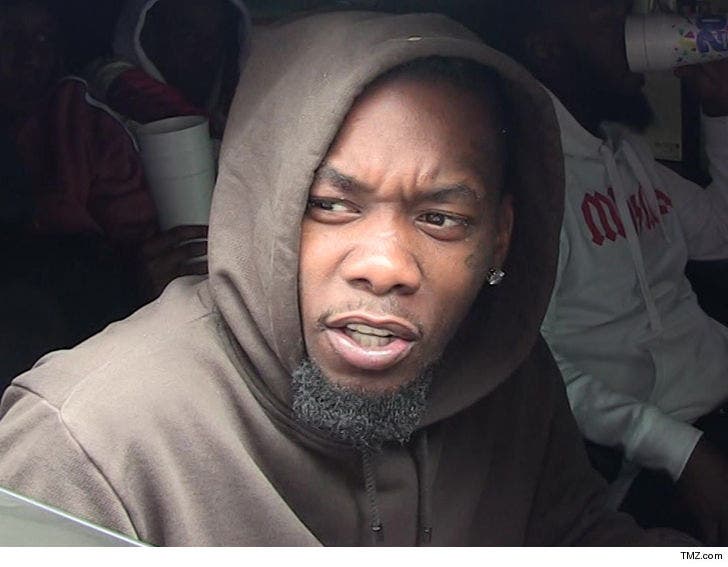 The officer who arrested Offset did NOT do a field sobriety test, despite claiming he observed the rapper crossing a solid yellow line and then smelled weed in the car.

Offset's lawyer believes the traffic stop was bogus and the cop's true intent from the get-go was to search the Porsche he was driving.

It's standard practice in police departments around the country to conduct a field sobriety test when a motorist shows a lack of control over a vehicle and the officer has reason to believe the driver is impaired by either drugs or alcohol.

Law enforcement sources in the Clayton County Police Dept. would not comment specifically on Offset's arrest, but say it's often hard to prove in court that someone is driving under the influence.

Fact is ... the courts are littered with cases where people are convicted based on an officer's observations and a field sobriety test. Cops have the option to arrest the driver, take him or her to the hospital, get a warrant and draw blood. That didn't happen in Offset's case.

A high-ranking source in the Clayton County PD tells TMZ, the officers sometimes simply arrest the driver for weed, but Offset had less than an ounce, which is a petty offense. Driving under the influence is a far more serious offense, so the fact that a field sobriety test wasn't done here opens the door to questioning the validity of the traffic stop.

The cop searched the car and ultimately arrested Offset for possession of a firearm -- he's not allowed to possess one because he's a felon. Offset's lawyer says the guns were in possession of his bodyguard, who was a passenger in the Porsche. 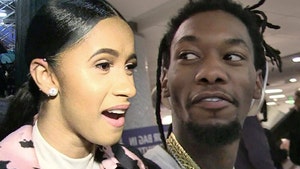