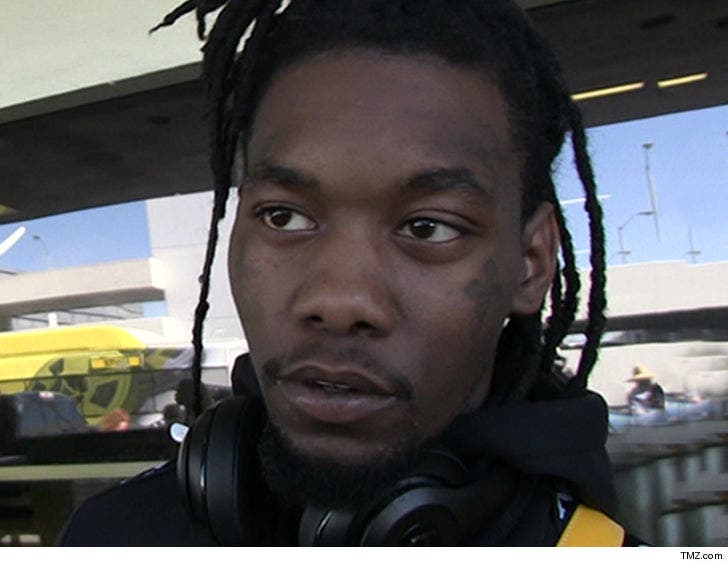 Offset's argument he's the victim of the so-called "hip-hop cops" just got dealt a serious blow, because police say he was weaving through traffic when they pulled him over ... TMZ has learned.

According to the cops he was pulled over for "failure to maintain lane" because he crossed over the solid yellow line. As for the guns ... cops say there were a total of 3 weapons found. One of them was on his male passenger, a bodyguard ... the other 2 were inside the car.

As we reported, Offset was charged with 2 counts of illegal possession of firearms.

Offset's attorney, Drew Findling, says officers only targeted his client because he's a rich, successful black rapper. Findling claimed cops used the lane change as a thinly veiled excuse to take down Offset, but the police report describes it as more than just an improper lane change.

What's more, Findling says Offset was NOT in possession of any firearm, and adds the guns belonged to the passenger ... who he described as an assistant who is a licensed gun holder. 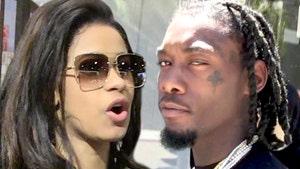