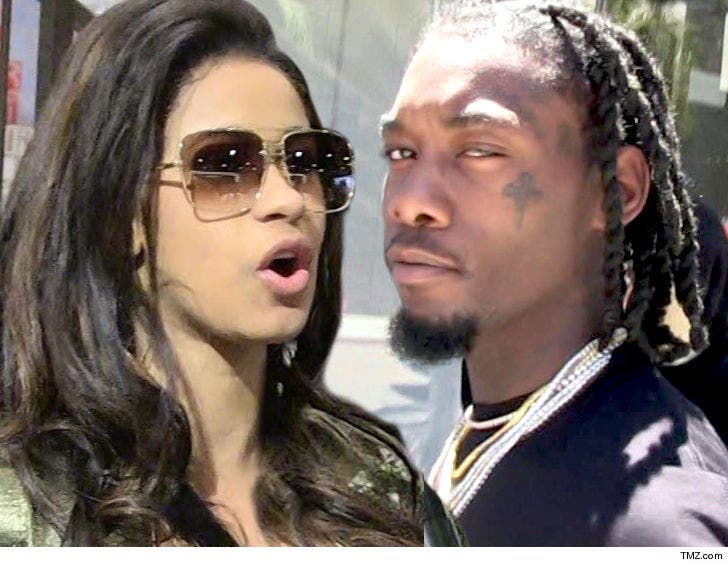 Cardi B and Offset are in the crosshairs of another lawsuit stemming from the guy who sued the rappers claiming their hired muscle beat the crap outta him.

The Mark Hotel -- site of where the beatdown happened -- filed new legal docs saying they want the lawsuit thrown out, but are also covering their asses in the event Giovanni Arnold wins the suit.

In docs, obtained by TMZ, the hotel's essentially saying if The Mark Hotel gets hit with a huge judgment, it wants the court to hold the rappers responsible for the damages.

TMZ broke the story ... Giovanni sued the rappers back in May following a verbal confrontation turned physical ... after Offset's alleged security pummeled Giovanni because he taunted them and told them, "Please beat me up." 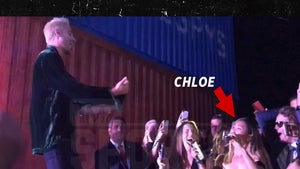