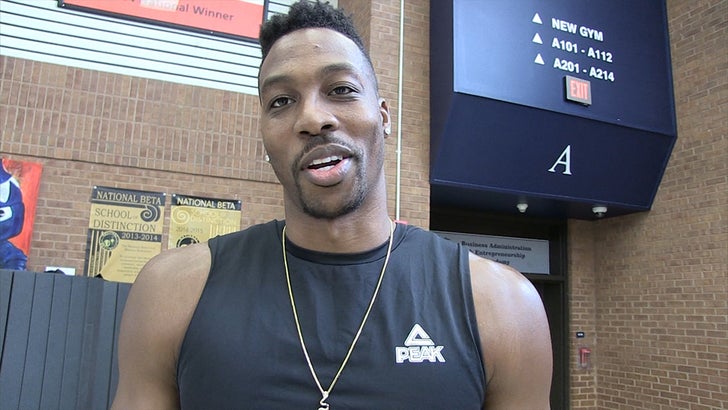 Is Dwight Howard a Hall of Famer?

It's the question experts and fans have been asking for years -- so, we took it to the man himself.

Look, Dwight's numbers over the course of his 14-year career are pretty insane ...

8-time NBA All-Star, 5-time NBA 1st Team, 3-time Defensive Player of the Year and he's averaged a double-double (17 pts, 13 rebounds) over the course of his career.

But, the knock on Dwight is that he's become a journeyman who's jumped to 6 different teams -- and has a reputation for not exactly being the most beloved guy in the league.

One guy who DOES love Dwight is Lou Williams -- who invited D12 to his basketball camp in Atlanta this week and Howard accepted. He spent a bunch of time playing with the kids.

So, we asked Dwight for his take -- and he didn't mince words ... "I think my resume speaks for itself."

The Wizards star also says he believes Washington is his "final destination" -- and thinks they have a real shot to make a championship run this season. 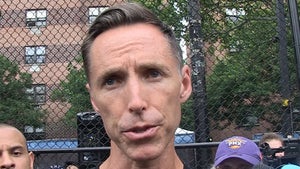 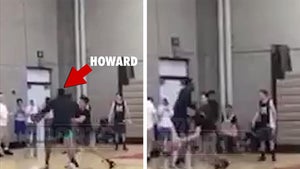