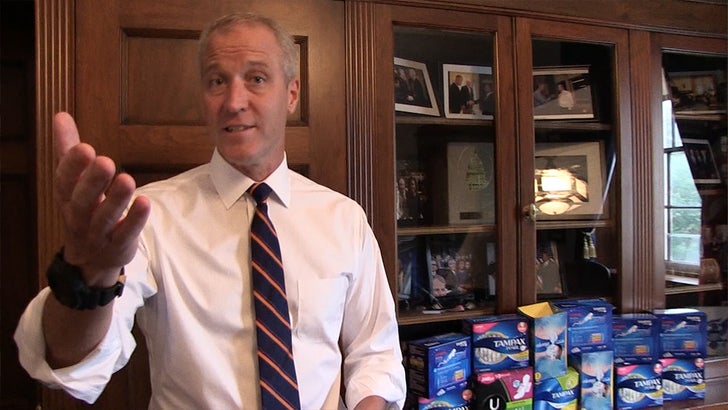 Rep. Sean Patrick Maloney just learned that sometimes you gotta fight the good fight to get what you want -- and in this case he (and his female staffers) got it ... 500 boxes of tampons, and counting!!!

We got the New York Congressman Tuesday at his office in D.C., and he says folks across the country heard his message on TMZ loud and clear ... that the GOP had told him he couldn't use public funds to buy feminine hygiene products for his staff. 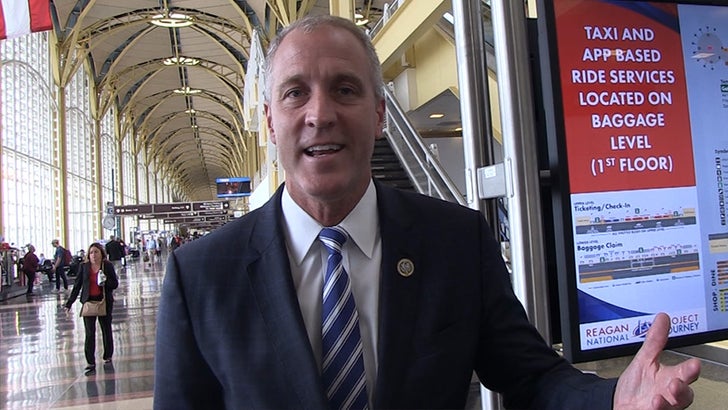 Maloney tells us tampons have been pouring in ever since he got on TMZ, and he's now dishing them out to anyone and everyone in Congress who wants some. Don't panic -- he's got plenty to go around.

It also sounds like he's still pissed Republicans don't seem to take women's health issues seriously, but he's happy to touch on tampons openly ... on Capitol Hill or in the grocery store. 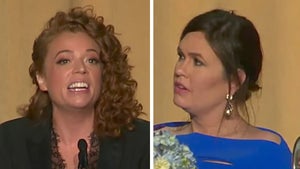 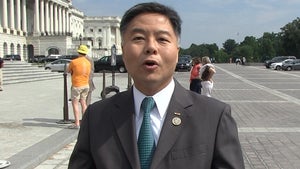