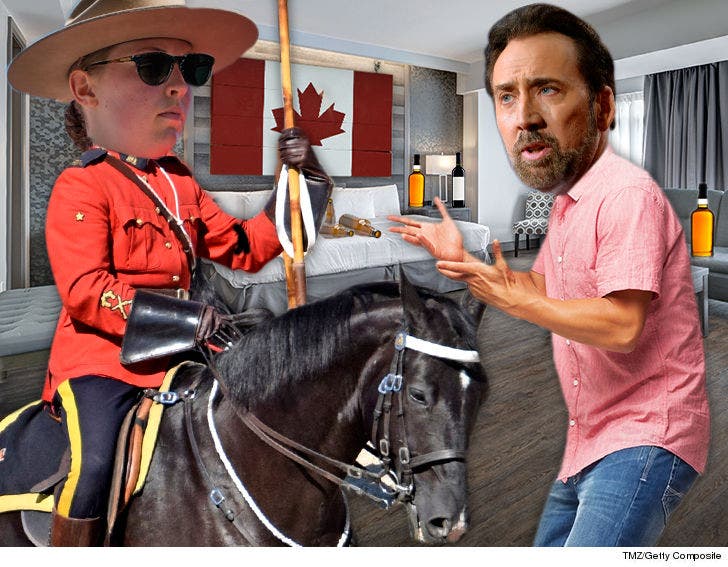 Nicolas Cage and his GF got so loud at a five-star hotel, cops had to come riding in to the rescue.

Sources tell us Nic was staying at the Fairmont Banff Springs hotel in Alberta, Canada Tuesday after he wrapped filming on a movie up North. We're told someone called in a noise complaint that night, claiming things were getting outta hand in Nic's room.

First, hotel security came up and told them to keep it down. We're told Nic happily obliged, but some other guest went straight to the Royal Canadian Mounted Police -- 'cause officers responded after midnight. Not on horseback, bro. In case ya don't know, the RCMP have cars now.

Luckily for Nic, nothing came of it ... law enforcement tells us no arrests were made. Case closed. No horses mounted. 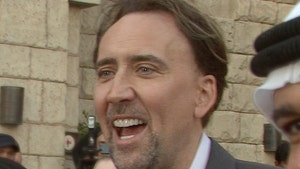