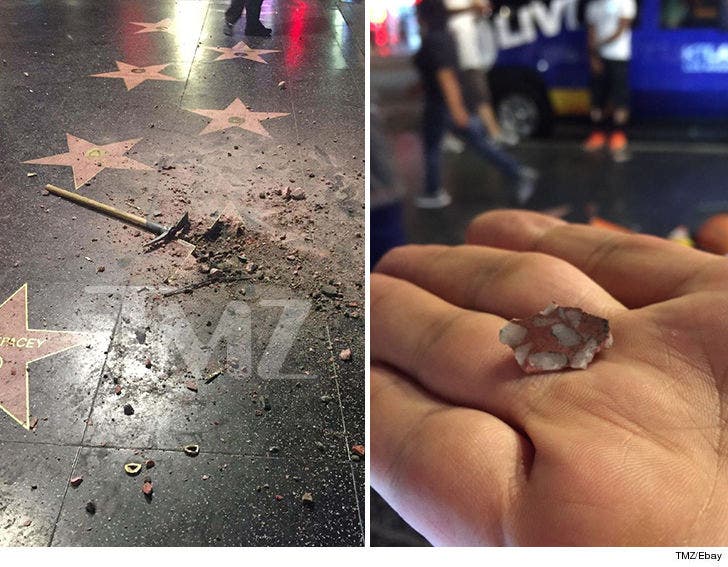 The remains of Donald Trump's Hollywood Walk of Fame star are now on the open market ... but it won't come cheap, despite the fact it's pocket-sized.

An eBay user who says he nabbed a piece of the star debris after Austin Clay obliterated it with a pickax, has put it up for auction ... with a starting bid of $500.

There's still about a week left on the auction, but as of now -- nobody's biting.

More bad news for the seller too -- since the Hollywood Chamber of Commerce legally owns the Trump star -- even the smashed up bits -- it has the power to shut down the sale.

So, if you really want this piece of history ... get it while it's hot. Or, just wait for the next star to get destroyed. Seems bound to happen. 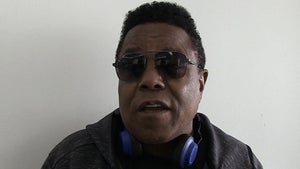