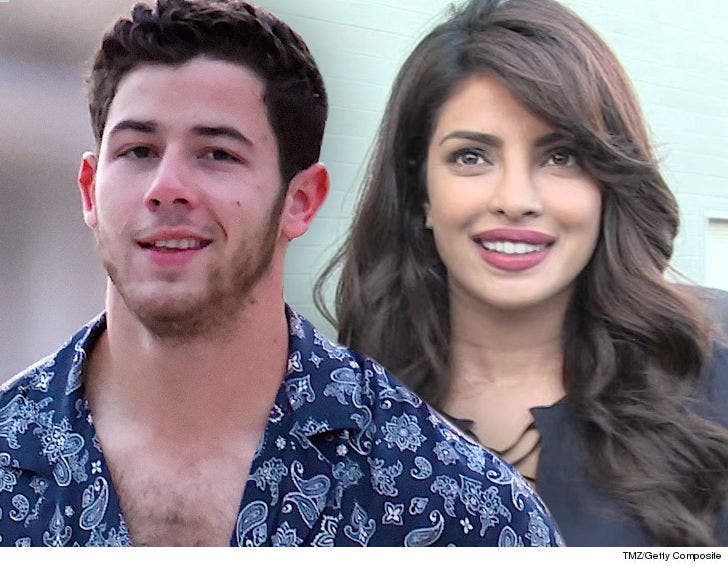 Nick popped the question a week ago ... the day coinciding with Priyanka's 36th birthday, according to People.

The mag says Nick got a Tiffany's store in NYC to shut down so he could buy the engagement ring on the DL.

Here's the thing ... as far as we can tell they've only been dating a little over 2 months.

They were seen together a while ago ... last year they posed at the Met Gala, but they said they were just friends. That seems to be the case, because Nick was dating other women after that. Remember back in March when Nick helped a woman who fell off a bike in Australia and was seen making out with her later that night. We later learned the 2 had been dating.

It seems something's in the air. TMZ broke the story Justin Bieber popped the question to Hailey Baldwin after just a month of dating. And Nick's older brother, Joe, got engaged to "Game of Thrones" star Sophie Turner last October. 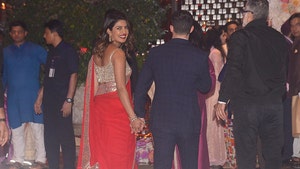 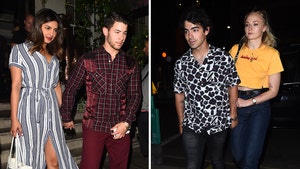