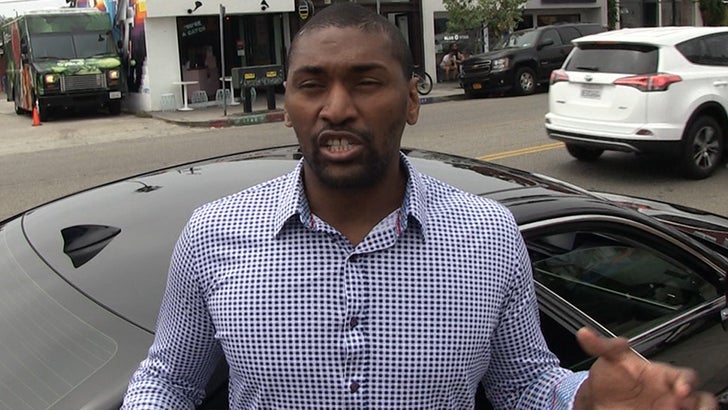 LaVar Ball's new hoops league just got a HUGE endorsement, with Metta World Peace telling TMZ Sports he thinks the JBA is going to be taking players from the NCAA ... SOON!!

We got Metta out on the streets of Venice when he told us he's HIGHLY interested in Ball's basketball league ... telling us it has REAL potential.

In fact ... Metta says if he wasn't so busy ballin' in the BIG3 -- he'd actually consider WORKING for the league! 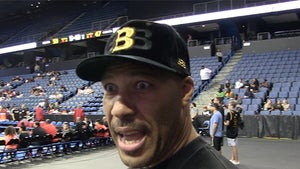 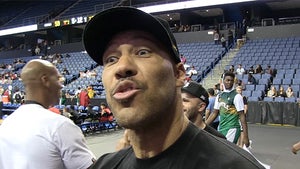